TikTok: Fax, No Printer… slang explained and how to use the lingo! 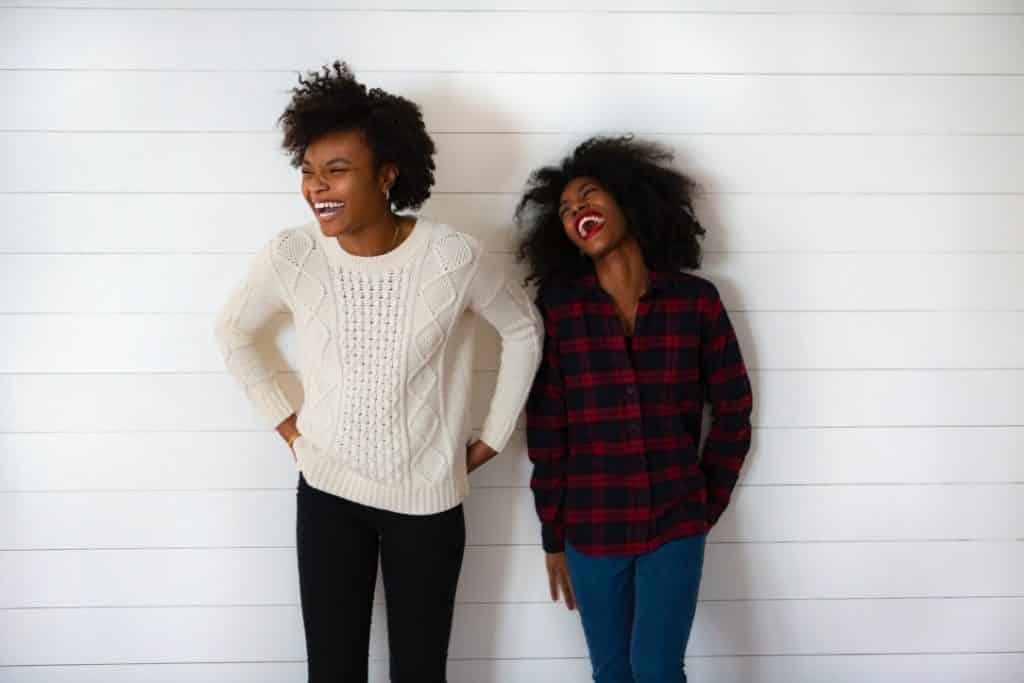 TikTok is well-known for creating viral buzz by turning urban sayings into popular trends. ‘Fax no Printer’ is a newcomer in the TikTok trends department.

App-users chose this rather rare play on words to come up with hilarious snippets online. Songs, sayings, video clips- literally anything and everything can be replicated as a meme on social media, and TikTok users are genius at it. Let’s say it this way- TikTok never fails to entertain its fans – and that’s a fax no printer!

What does ‘Fax, No Printer’ mean on TikTok?

The urban saying ‘all facts, no printer’ essentially means that you agree with something. ‘Fax’ is but a shorter derivative of ‘facts’, often used to make the sound seem funnier.

The saying has majorly been popularized by black culture and celebrities. But by no means is it relegated to the black community only. Basically, Fax, no Printer is a brassy way of saying that something is undeniably true; or you couldn’t help but agree with it. The proverb is a modern urban slang typically used by Gen Z teens.

Examples of Fax No Printer jokes

TikTok is currently abuzz with thousands of funny Fax, no Printer jokes. The trend has now become viral enough for other social media apps to started following suit. Fans of TikTok have freely interpreted the meaning of the saying and applied it to a variety of different contexts. Most of the videos are comical in nature, while some are mocking and a few even criticizing societal norms. Most of these funny posts have gained nearly a million views and counting.

Show us your sassy side!

TikTok users have made the most of this saying by creating the most insanely funny memes. They’ve applied the meaning of the urban proverb against the most random of backdrops- myths, stereotypes, and standard do’s and don’ts. Now, if you are inspired by this quirky trend, don’t hesitate to create your own Fax no Printer meme!

Jagori is a final year Master's student (Strategic Communications) ) at Leeds Business School. She has previously worked as an advertising copywriter with Adjetter Media and as a journalist with the Times group, besides interning with BloombergQuint. Jagori is experienced in SEO communication; she writes about entertainment, technology, and business marketing in her spare time.