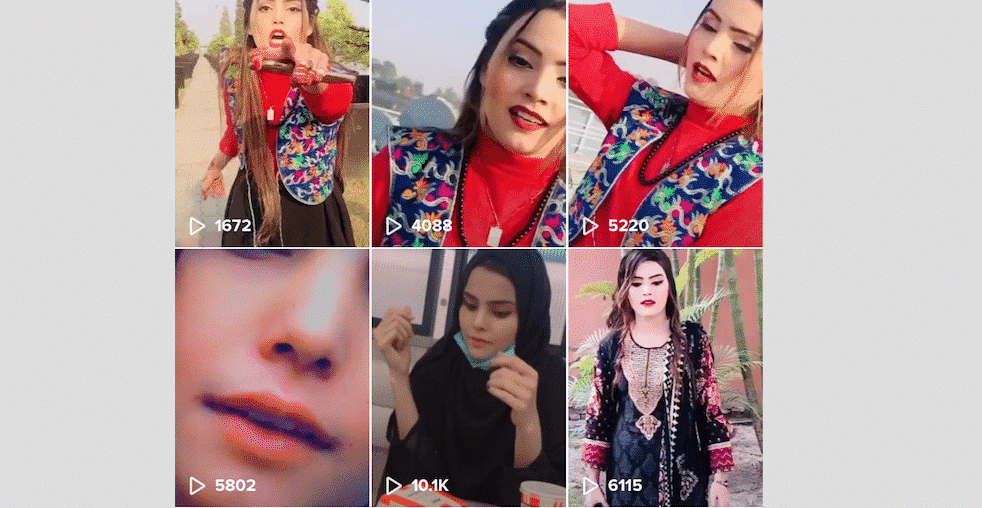 A young woman, known as @silent_girl07_ has had several videos go viral on TikTok, most recently a compromising video of hers has been leaked. The social media influencer has 25.6k followers on the app, with some of her videos receiving over 60k views.

Often, TikTok or Instagram influencers start trending when they have been involved in something controversial, or if something bad has happened to them. However, people sharing or Tweeting about a viral story can often make the problem worse and snowball into online abuse.

Who is Silent Girl?

She is a Pakistani influencer known on TikTok for saying “Bawa G Sialkot,” which helped her start trending.

Her videos show her dancing, talking to the camera, spending time by the sea, and modelling. Silent girl’s profile has over 154k likes.

See also  Grimes Has Returned To The Internet

It is not confirmed why she is known as ‘silent girl’ or who leaked the video that went viral.

What is a leaked video?

A leaked video is a personal or private video that enters the public domain, often shared between a large number of people without the consent of the subjects.

There are severe mental health implications when this level of privacy is breached. So you should think carefully before sharing leaked viral content or sending it to friends.

Sharing and disseminating viral videos quickly becomes trolling. Trolling is to antagonize (others) online by deliberately posting inflammatory, irrelevant, or offensive comments or other disruptive content.

What should I do if I see a leaked video?

If you see a video on social media that has been leaked without the consent of the video owner, report it immediately and do not share it on your own account.

Consider the feelings of the person or people involved, sharing negative videos online is a form of abuse.

Find out more about cyberbullying, including numbers to call for help here.