In Alabama, the son of TikTok star ‘Mama Tot’ is brutally murdered 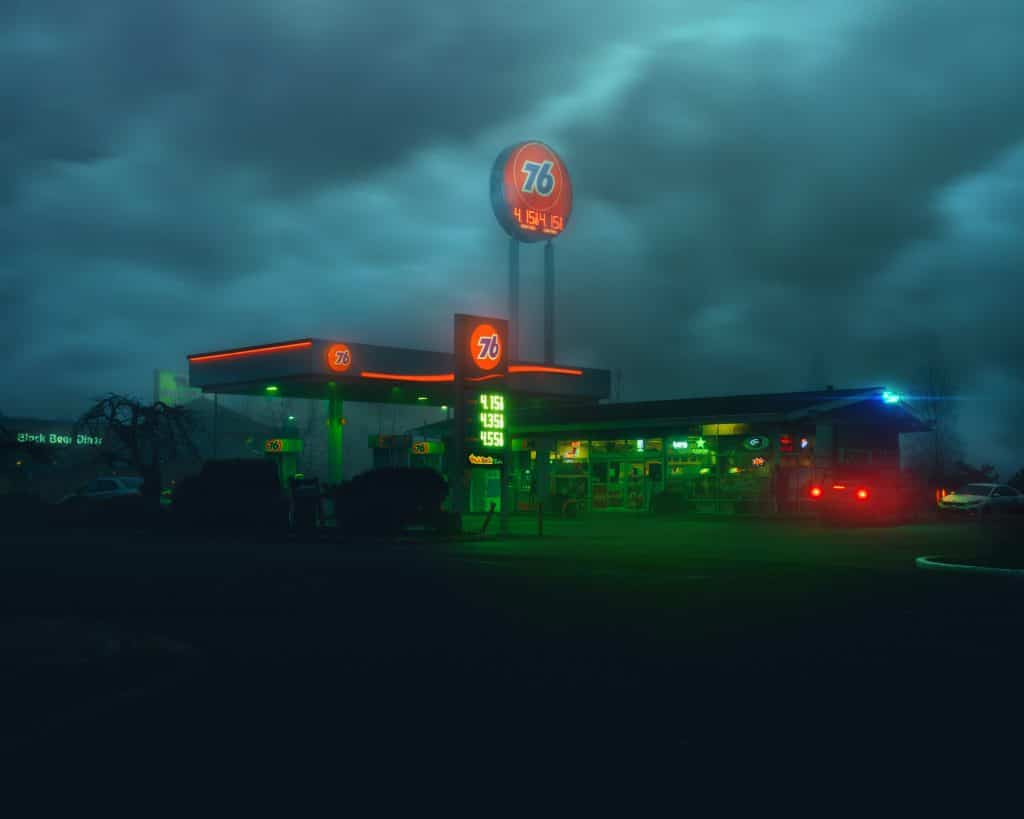 Randon Lee, the son of Ophelia Nichols, often known as Mama Tot to her over 7 million TikTok fans, was shot at a gas station in Prichard.

On Friday, the son of an Alabama TikTok celebrity was tragically shot, and the crime remains unexplained.

Ophelia Nichols — known on TikTok as @shoelover99 and Mama Tot — tearfully announced her 18-year-old son, Randon Lee, had been shot to death at a petrol station in Prichard the night before in heartbreaking footage posted to the site Saturday.

“My son was killed,” Nichols says in the video, noting that his 19th birthday would have been Saturday. “He had been shot. And I have this unidentified loathing in my heart since I have never felt hatred for anyone.”

Nichols begged her 7 million followers to come forward with any information they may have about her son’s murder.

“Somebody’s got to know something,” she sobbed. “This person murdered my son. And I know they exist in my community. They are present. They’re still alive and well, but my kid is no longer with us.”

Nichols then displayed a photograph of herself with Randon. In the video, she says, “This is my son.” “Someone knows who did this to my child, and I’m appealing for aid from anyone.”

See also  TikTok: Silvana Mojica – Who is this Viral Star?

Before the video ends, the TikTok star makes one more plea for answers before sobbing.

She subsequently commented on her video, adding that police “had a lead on two individuals.”

Anyone with information regarding the fatal shooting is encouraged to call the Alabama Investigation Crime Hotline at 800-392-8011.

A GoFundMe campaign is currently running online, requesting funds to cover the costs of Randon’s burial.