What does GMS mean on Snapchat? 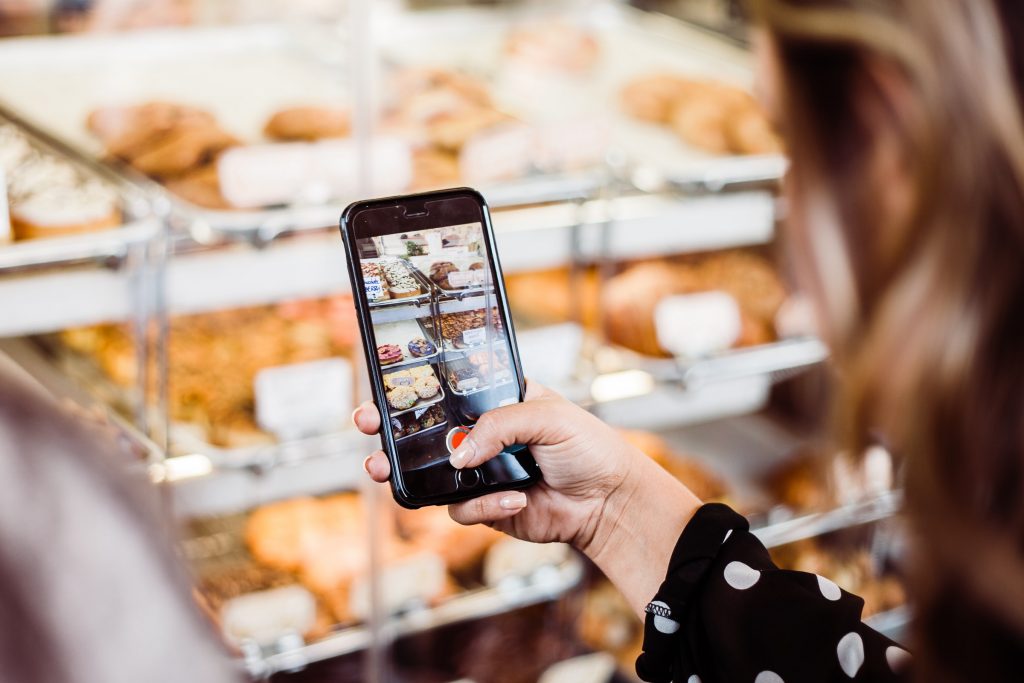 As each social media, Snapchat has its own slangs and abbreviations. So scroll below to find out what does GMS mean on Snapchat.

What does GMS mean on Snapchat?

Although this app has taken a backseat as a lot of social media has started giving out the feature of disappearing stories and messages. It is still an app used widely to maintain streaks with friends.

This enables the users to keep up with their friends’ daily life in real time. This is why the users send each other “GMS” and “GNS”. GMS on Snapchat means “Good Morning Streaks” and GNS means “Good Night Streaks” on Snapchat.

You can use these abbreviations while sending a snapshot of something in the morning or night. A lot of users send a Good Morning snap to all their friends with nothing to show in the picture just to ensure that the streak maintained with time and patience doesn’t break.

See also  TikTok: What are 'the icks'? Easy explanation and 5 hilarious examples!

You may not get time to send anything during the day or forget so it is a good backup to just point the camera in front of you and capture whatever is there and send a photo with “GMS” text so your friends understand that the photo is not something to decipher. It is just a random pic and nothing of note.

Check out what Urban Dictionary has to say on the matter –

But you have to be careful to use it on other social media as they don’t have streaks and the meaning of GMS could be totally different there.

See also  What does the Scissors Emoji ✂️ mean on TikTok? And why people are using it!

acronym for Grand Master Siddiqi.
this title was first given given to the brown pakistani kid who goes to west orange high school by an afghani kid who is less brown. this can be given to any person from pakistan who is surrounded by a mystical aura of islamic awesomeness or to anyone who doesn’t deserve to be annoyed deeply for no apparent reason.
Oooo!!! The GMS graces us with his presence!!! (spoken in deep arab accent)