What is the meaning of “Soaking” on TikTok? 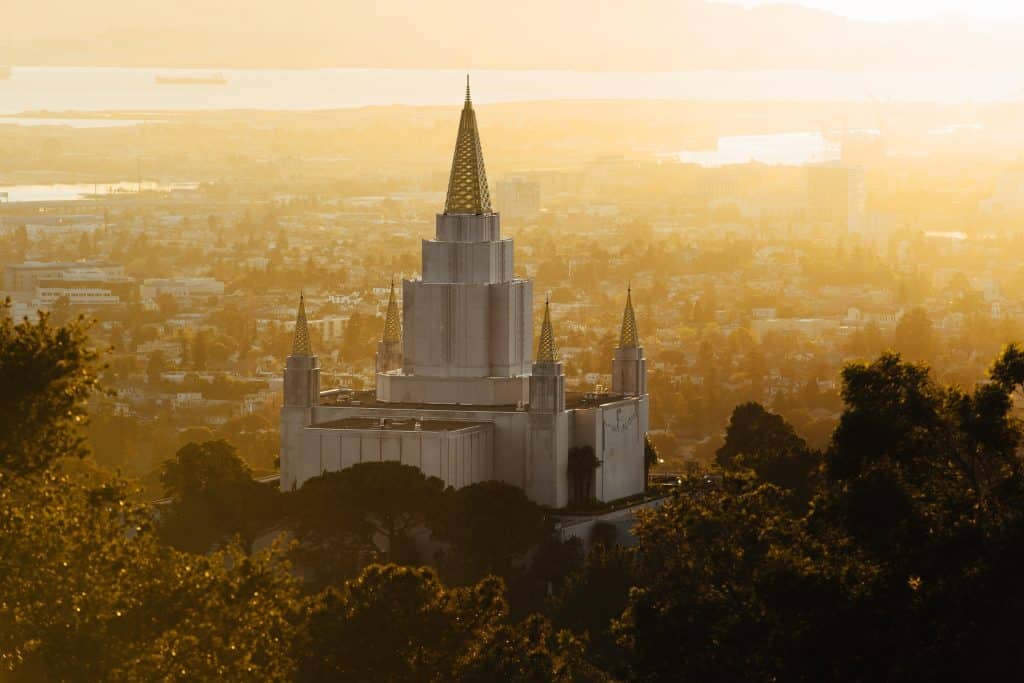 Soaking may mean just being wet on other social media but when you come on TikTok, the word takes on another meaning.

Scroll below to find out what this TikTok slang means.

Meaning of “Soaking” on TikTok

See also  TikTok: Who is Jaclyn Hill? Get to know @jacattack

Like “planking” only your dick is inside of a Mormon.
Convince your Mormon GF that you are not “soaking” properly and need to continue to adjust the angle.

to place ur penis in a girls vagina, and not move in and out.
The girl was not to have sex, but was alowed to do SOAKING, because it was not the same as sex.

These definitions gives you an idea about Mormon soaking but it is explained without the context. In Mormons, the religion doesn’t allow for pre-marital sex. This is why a loophole was found to have sex without being unfaithful to the Mormom religion.

See also  What does 'wsg' mean on TikTok?

So the Mormom Soaking is about Mormons inserting their penis into the female’s vagina and staying still for a period of time without moving. This act is sometimes accompanies with “Jump Humping” in which some one else jumps up and down on the same bed in order to stimulate thrusting in the couple.

This type of soaking is also called as “Floating”. So the loophole Mormons found was that it is only premarital sex if you thrust and penetrating is okay. So they just penetrate and maybe ask someone else to make sure that the thrusting action is carried out. Since they didn’t thrust themselves, they can’t be held responsible for “having sex”.