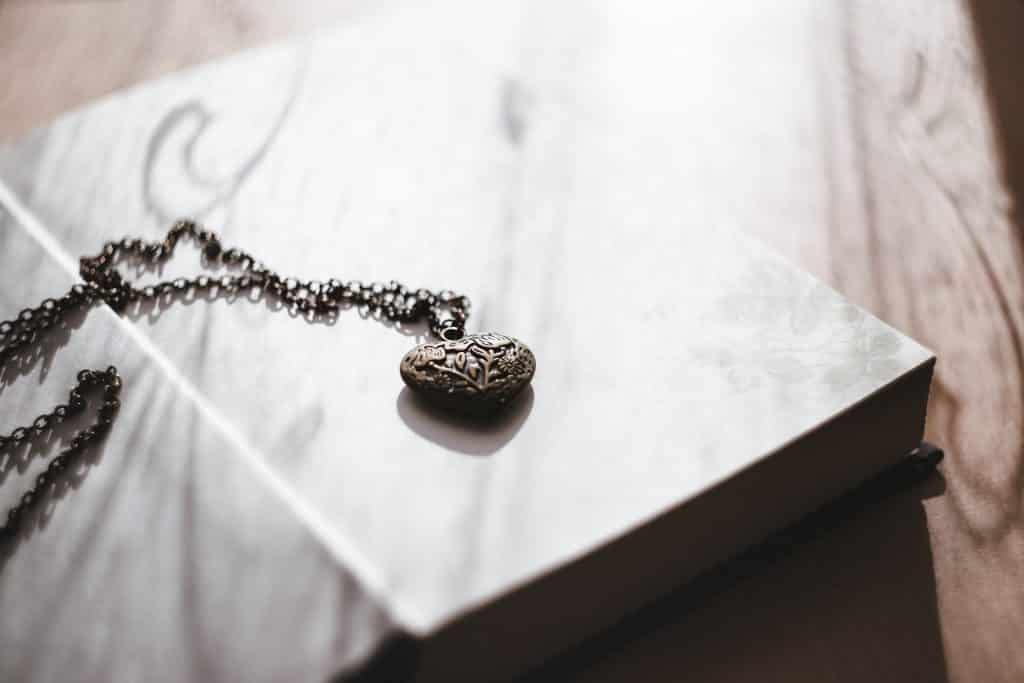 Many Americans made the most of the early days of the outbreak by going through old boxes of family heirlooms. Dan Larsen and his wife were doing that one Saturday morning in March 2020. That’s when they uncovered the world’s sole certified photographic picture of Mormonism’s founder, Joseph Smith Jr.

Larsen, 79, is a great-great-grandson of Smith, who was assassinated in 1844 by a mob at Nauvoo, Illinois. A pocket watch with the initials of his great-grandfather Joseph Smith III, the prophet’s oldest son and the founder of the Reorganized Church of Jesus Christ of Latter-day Saints, now known as the Community of Christ, was among the effects passed down to Larsen. A second item was a locket that resembled a pocket watch.

When Larsen acquired the locket soon before his mother’s death in 1992, the final was twisted and he couldn’t open it, so he stored it.

During the 2020 pandemic shutdowns, he and his wife began a mission of going through belongings accumulated from both sides of their family. Larsen told Religion News Service over the phone, “I was a little nervous” about pulling the locket out. He was eventually able to pry it open and flash a penlight inside.

He was surprised to see a man’s face when he expected to see a watch face.

“There was no doubt in my mind who it was,” Larsen stated. He was certain he was looking into the eyes of Joseph Smith Jr. Historians had theorized for years about the likelihood of a photographic image of Joseph Smith being out there someplace, based on assertions made by several Smith family and an advertisement from the 1850s.

See also  Why is FaZe getting kicked out of California? New location revealed!

Larsen was positive he’d discovered such a photograph. And, despite the fact that the locket had been tightly sealed for decades, the image was still amazingly clear.