Larianna Jackson; Teen Who Allegedly Took Part in Tiktok Slap Your Teacher Challenge Could Spend a Decade in Jail 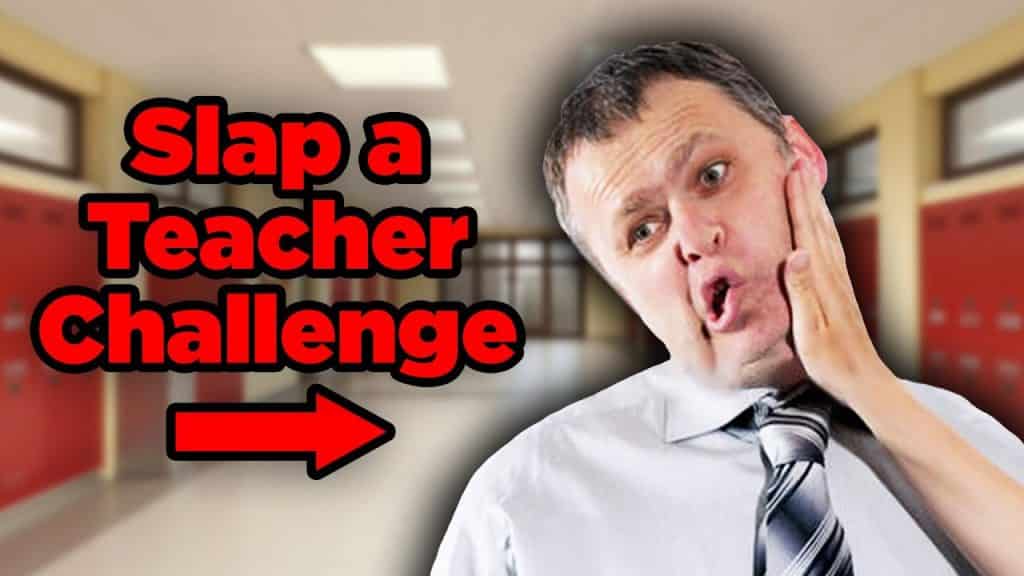 It looks like TikTokers come up with outrageous and creative challenges daily. There’s a rumor that there will be a slap a teacher challenge in October. A teen, Larianna Jackson is already accused of taking part in the challenge.

Larianna Jackson is an 18-year-old student from Covington High School. In the TikTok slap your teacher challenge, you should slap your teacher and take off. The accusation against Larianna is that she assaulted a disabled, 64-year-old teacher. But it’s not clear if Larianna’s assault of the teacher had a connection to the TikTok challenge.

How Did Tiktok Slap a Teacher Challenge Start?

Apparently, the challenge that Larianna Jackson is accused of taking part in did not start from TikTok. Rumors about the challenge began circulating on Facebook. According to rumors, this challenge was to begin on TikTok in October and continue for the entire month.

What Did Larianna Jackson do?

The 18 year old allegedly walked up to a disabled 64-year-old teacher and assaulted her. It happened on 6th October 2021. So, the teacher got hurt and she was rushed to hospital. Other students in the classroom recorded the incident and posted it online. The police arrested Larianna the same day.

How TikTok Reacted To the News About Slap a Teacher Challenge

TikTok doesn’t want anything to do with the challenge. So, TikTok posted a Tweet saying that such a challenge would be an insult to teachers worldwide. And they said that if the challenge showed up on TikTok, they would remove it. And sure enough, there are no videos on TikTok related to hashtag #slapyourteacher.

The only case reported so far is Larianna Jackson’s. However, schools don’t want to take any chances. Schools warned their students of what would happen if they took park in such a challenge. They would report the students to the necessary authorities and also expel them from school. In addition, some social media users said it would be a stupid challenge

The police also had a warning for students. A student daring to take part in the challenge, will be booked.

What is the fate of Larianna Jackson?

The case against Larianna Jackson is still under investigation. But, she is at St. Tammay jail as she awaits arraignment in court on 8th December 2021. The charges against Larianna are cruelty and second-degree battery. If convicted, she could spend a decade in jail.

The rumors about the connection of Larianna Jackson and the TikTok slap your teacher challenge has scared the hell out of TikTok, teachers, parents, and schools. If the challenge does happen, it would be a crime against teachers. No wonder TikTok has condemned the non-existent challenge.