Who is TikTok star Jailyne Ojeda Ochoa and why is she famous? 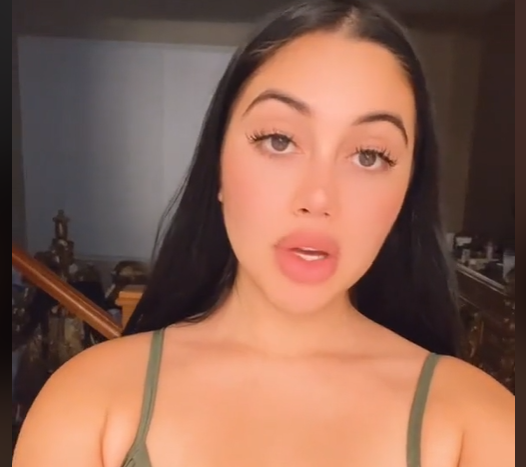 Jailyne Ojeda Ochoa is a Mexican-American entrepreneur, model, and social media influencer. The 24-year-old beauty is a Tiktok star with millions of social media followers.

Jailyne Ojeda, a 24-year-old model, has over 16.6 million followers on TikTok and an average of 1.8 million views per post. Ojeda resides in Arizona, United States. Ojeda is well-known for her voluptuous figure and is frequently compared to Kim Kardashian. People on the internet frequently criticized her photos, turning them into memes.

Ojeda’s estimated net worth is $879 thousand dollars. The model is known for reaching out to and collaborating with people who have larger followings in exchange for money in exchange for a mention of her. Jailyne Ojeda worked as a professional model for the South West Modeling Agency. She has been in several commercials and music videos.

Why is Jailyne Ojeda so popular?

Jailyne Ojeda is trending on TikTok following her announcement to join the OnlyFans. The model announced the news to her 14.1 million Instagram followers via her official account. Jailyne Ojeda shared a photo of her posterior with the caption, “I made Only Fans.” On Instagram, the post has received over 3 million likes and 4,339 comments.

Since gaining popularity on her social media accounts, the 24-year-old model has been at the center of numerous controversies. In response to being compared to Kim Kardashian, Jailyne Ojeda stated that she is simply blessed with good genes and has never undergone plastic surgery. In February 2020, a user going by the handle @false beauty accused Ojeda of lying about not having surgery and posted a series of before and after photos to prove her point.