What does ‘city boy’ mean on TikTok? Find out the shocking meaning here 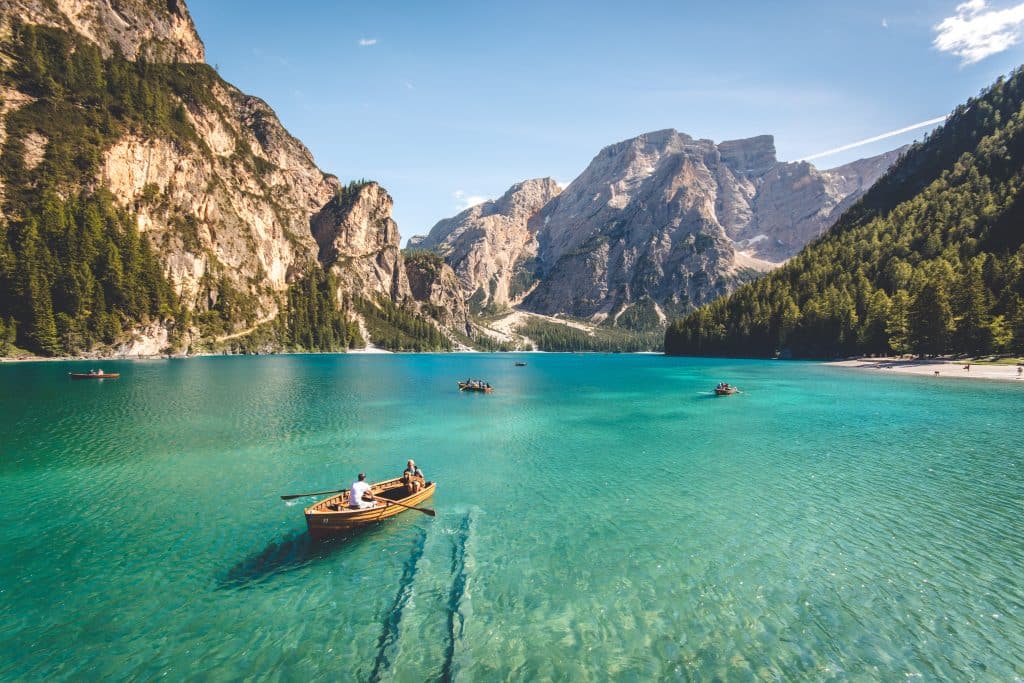 What does it mean to be called a city boy on TikTok? The meaning might surprise you and help you understand what the TikTok users are talking about.

What does it mean to be a “city boy” on TikTok?

The YouTube clip above that says “City boy! City boy!” is a scene from Gravity Falls in which the character Deputy Durland mocks a character named Dipper. The episode is from 2012 but it went viral a decade later in 2022 on TikTok.

There are actually two meanings of the phrase –

a male who is living his very best life and chasing the bag at all times without letting Hot Girls or any female get in the way.
The City Boys are beating the Hot Girls by an incredible margin.
by smoovgltttt July 15, 2019

One of the definitions of a city boy is someone who focuses on his successes and doesn’t let women or his sexual urges get in the way.

A man or boy who looks like or has had group sex with men.
Girl I heard he a city boy, his cheeks been ran through
by Dolosolo July 12, 2019

Gay ass nigga who likes it in the ass
He a city boy if he posts those cringey ass videos on tiktok
by Verbtheserf June 29, 2022

The second meaning of a city boy is someone who is gay or likes to have sex with men.