TikTok: Why was @Libsoftiktok banned? 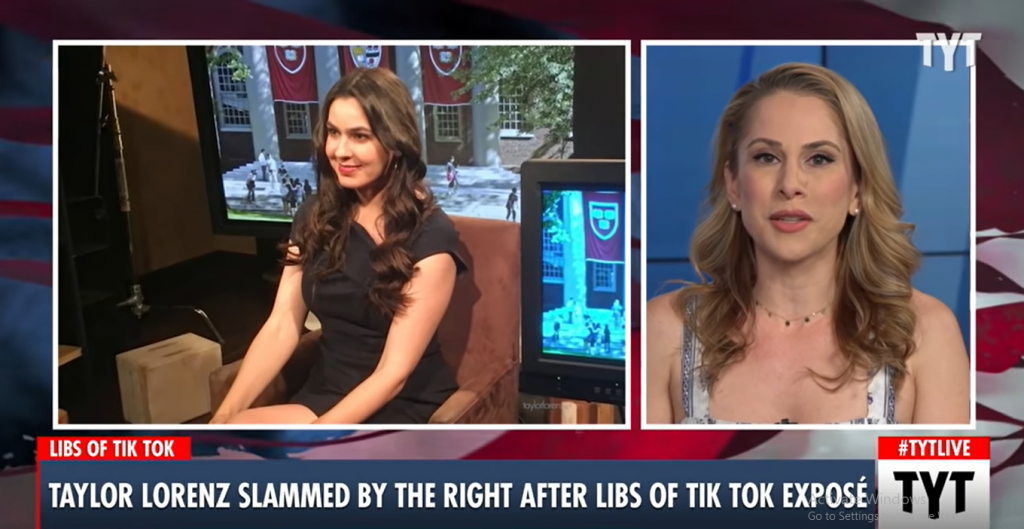 Libs of TikTok is a right-wing platform owned by a former real estate agent Chaya Raichik. The platform was recently banned from TikTok.

Libs of TikTok is an online platform on Twitter and Facebook. It was also present on TikTok until it got banned for violating community guidelines. The account is handled by a former real estate agent named Chaya Raichik, who handles all these social media platforms herself from Los Angeles.

The content on this platform is about sharing conspiracy theories from Covid to other societal issues like child trafficking. It also reposts content shared by members of the LGBTQ community and leftists in a derogatory and demeaning tone.

See also  If You Like Warren Kwan TikTok, Think Again!

People have shown great anger at the kind of content this platform puts out. From promoting harassment to spreading negativity about marginalized communities, this platform has received serious criticism.

It has many times been temporarily banned from Twitter, but still, the account has not been permanently deleted from Twitter and Facebook. Many people think that these social media platforms should be more alert about the kind of content that is being posted and shared on their sites. The fact that Libs of Tiktok still exists and enjoys around 1.3 million followers on Twitter tells us a lot about the scrutiny process taken by these social media companies.

Who manages Libs of TikTok?

In April 2022, a reporter named Taylor Lorenz exposed the identity of who was behind Libs of TikTok. Previously, we did not know that it was being run by Chaya Raichik. After the identity of this woman was exposed, many people came to her support saying that this is also a violation against someone who wished to remain anonymous.

Another debate has been happening among netizens, where people are pointing out how it is not necessary to conceal and safeguard the identity of someone who is constantly spreading hate against the already marginalized members of society.