TikTok: Who is Koda and Why is he being canceled 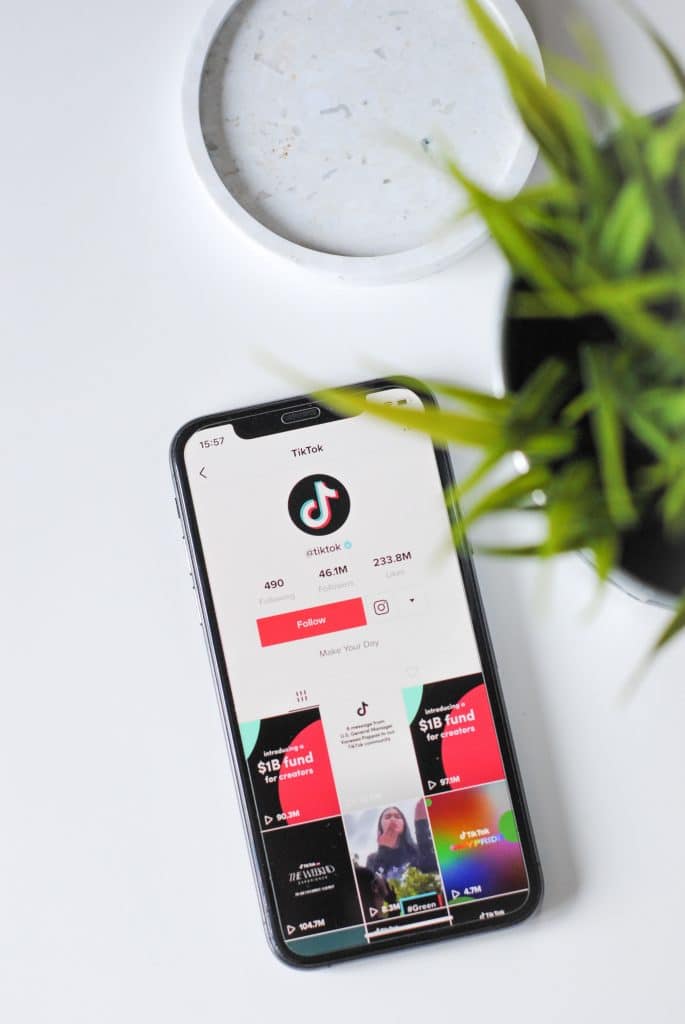 Users are ensuring that car-focused TikTok user Koda gets canceled after passing degrading remarks about another TikToker, but who is Koda?

Along with being a creative and fun space and mode of expression for many communities like BookTok and CarTok, TikTok is never drama free. But this is not always a problem, because sometimes individuals need to be called out on the rude remarks they make about others.

The current issue among the CarTok community started when a TikTok user Mavxmedia28, also known as Koda, passed derogatory remarks about the health condition of another creator’s boyfriend.

People found out about this when another creator officially_wide, also known as Dalton, posted a video, where Koda was seen making such remarks. The video has now been deleted from the platform. But before it got deleted, the video went viral and Koda made her account private.

See also  TikTok: How to do the 'human' Backpack Challenge - grab your pal now!

The person who was being made fun of was Sky_z33. Soon after the video went viral, Sky posted a video to draw attention to how disrespectful it is to insult someone over a natural disability that is beyond their control. He also thanked everyone for supporting him.

He later posted another video to urge the car community on TikTok that just like all communities have been there for each other, they should also come together so that something like this does not happen again in the future.

People on TikTok and Twitter are not ready to get Koda away with her remarks. Some are even urging Instagram to ban her completely since she has also been fired from her job.

Others are furious as to how someone can make fun of someone’s birth condition.

One user also shared screenshots of how Koda is threatening people, who are using the hashtag #cancelkoda.

It is delightful to see that people are not shying away from standing for the right thing.