TikTok shifts data from US users to Oracle servers 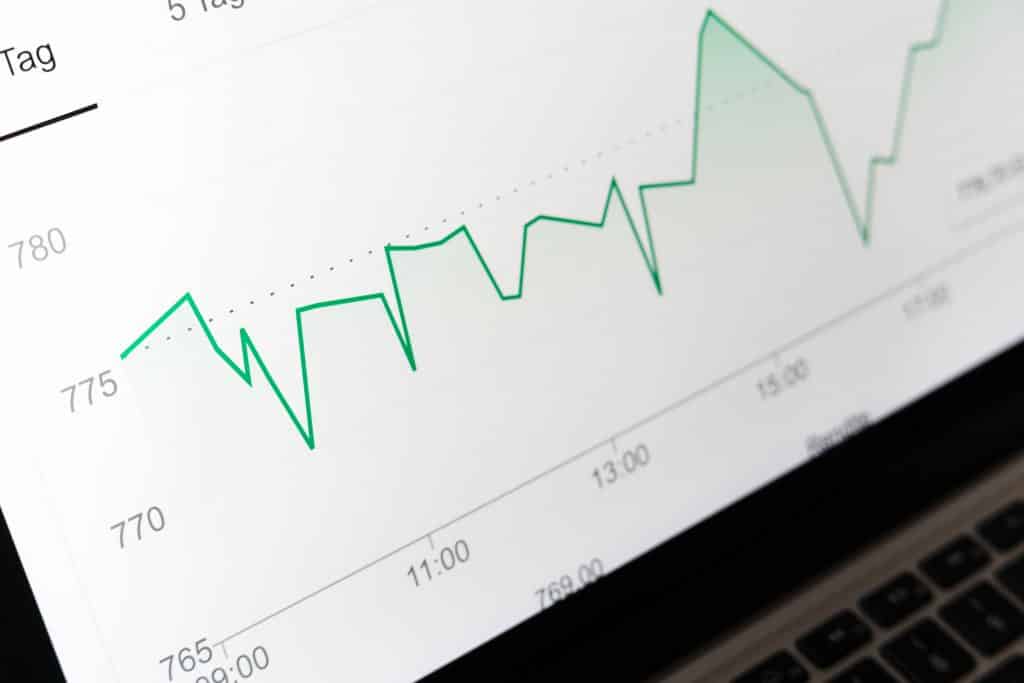 The short-form video app, TikTok, revealed on Friday that it had moved its US user data to Oracle’s cloud platform. The decision answers US officials’ fears that the social media company’s links to China might pose national security dangers.

TikTok said in a post that it has “changed the default storage location of US user data” to Oracle. They also stated that “100% of US user traffic” is now stored by the cloud provider.

TikTok’s backups of US user data are still being maintained on TikTok’s proprietary servers in Virginia and Singapore. They mentioned that they will be erased as part of the continuing transition to Oracle. TikTok did not provide a date for the anticipated elimination.

TikTok and Oracle have been working on a strategy to handle the social media company’s US user data for months. Including devising protocols for Oracle to evaluate TikTok’s data management, according to TikTok.

See also  TikTok: Lyrics of "Under the influence" with best attempts

Beginning with the Trump administration, US authorities expressed worry over TikTok’s ownership by ByteDance, a Chinese corporation, claiming that US users risked having their data exposed to the Chinese government. TikTok said at the time that US user data was safe since it was stored in Singapore and the US. The Trump administration went so far as to try to ban TikTok from US app stores. That effort was unsuccessful in court. Separately, Trump attempted to compel ByteDance to spin off TikTok into a new business controlled mostly by US investors.

When the Biden administration rescinded Trump’s executive orders targeting TikTok and replaced them with a larger order that attacked applications tied to foreign foes more broadly, including China, it showed it shared many of the same worries.

See also  TikTok: What is the 6 Month Challenge? How do you do it?