TikTok: Five hilarious Rainbow Kiss reactions – what does the # mean? 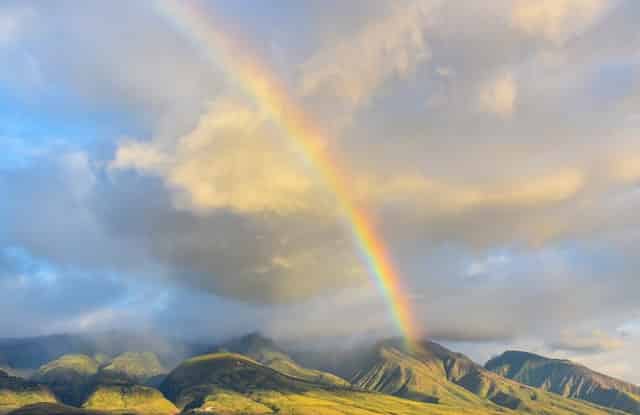 Another hashtag is trending on TikTok, and this one is for over 18s only!

It’s no secret that TikTok is used by some older users and younger users, however, there are sometimes things that go viral that should not be on the for you page of younger users. #Rainbowkiss is definitely one that should only be seen by older users.

The latest one to begin trending is #rainbowkiss and users are sharing their reactions to it! The hashtag has about 9 million views so far and the number is just going up.

What is a rainbow kiss?

A rainbow kiss is ‘a kiss between a female on her menstruation period, and the other person, usually male. After he performs oral sex on her, he gets blood in his mouth’.

This is currently trending on TikTok with many users creating hilarious videos of before and after clips of them looking it up.

The users creating the clips often appear very startled when they find out the results and are they are proving to be very popular videos with fans.

The results are beyond funny, and some users are claiming that they are traumatized after looking it up and finding out what the very adult act is!

In these TikToks, the users show their hilarious shocked reactions after looking up what a rainbow kiss is. They captured their stunned reactions on film and posted them in TikTok videos. Here are a few for you to laugh at!

In this TikTok video, a couple find out what it means together! Their taken aback reaction is very amusing!

See also  TikTok: How to get the Harry Potter filter and best attempts

This TikTok has over 2 million likes and I’m not surprised! The poor girl looks traumatised at finding out the true meaning of a rainbow kiss!

This one is captioned ‘Rainbow kiss, who knew this was a thing’, and shows the users shocked expression.

Another hilarious before and after reaction from a TikToke user.

In this TikTok video, the male user shows his response to finding out what #Rainbowkiss means, and he is more than surprised!