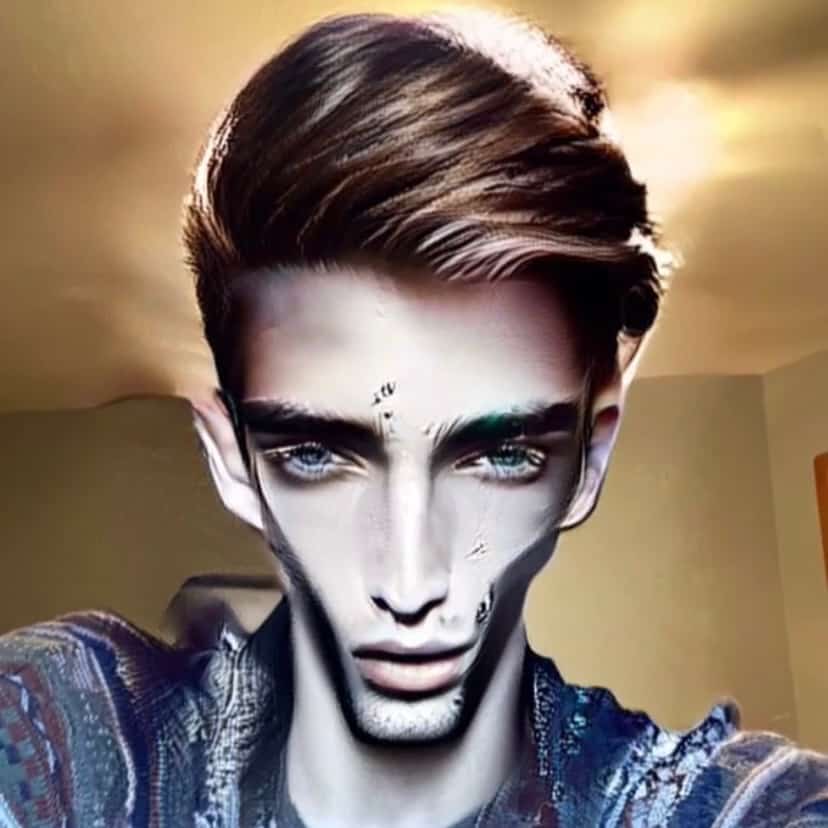 The Face Shrinking Filter on TikTok is currently spiralling the internet as users are finding this feature hilarious. Join in with the fun by using FaceApp to edit your photos and shrink your face!

In this article, we explore the Face Shrinking Filter in an attempt to find out what the hype is all about. Continue reading below to find out why users are loving this filter and how you can access it as we provide humourous examples!

What is the Face Shrinking Filter on TikTok?

The Face Shrinking Filter is a feature found on the photo and video editing app; FaceApp.

See also  TikTok: “I Want You to be My One and Only” puts YOU in the spotlight!

By importing a photo or video onto the app, there are various options of how to edit your content.

TikTok users are currently loving the Face Shrinking Filter as it generates a hilarious outcome when overused.

As requested, he then used the Big Face Filter 10 times.

@ahottoe then responded to another request asking to make the small image big.

Finally, the TikTok user made the big image small and the outcome was hilarious!

How to use the Face Shrinking Filter on FaceApp

In order to access this hilarious filter, you’ll need to head over to FaceApp.

FaceApp is a free photo and video editing app available on both the iOS app store and the Google Play Store.

With in-app purchases, the application enables the use of a fantastic set of AI filters, backgrounds, effects and much more!

You may need to upgrade to the Pro version of the app in order to access this feature; use the free trial to try it out!

Simply open FaceApp and select an image to import and edit.

Now, scroll along the bottom of the screen and click ‘sizes’.

Choose the option ‘Small Face’ and apply it to your image.

Save the edited image to your gallery and re-import the new picture.

Continuously use the Small Face feature until you have your desired photo.

A TikTok user named @ethancreates uploaded a tutorial on how to use the Fat Face Filter on FaceApp.

Simply switch the Big Face feature and instead reduce your image with the Small Face option to shrink your face!

Many FaceApp tutorials can also be found on YouTube.

CLARENCE SADICON shared a tutorial onto their channel.

Amazing examples of the Face Shrinking Filter on TikTok

@no1beautyqueen gained over 2.5 million views by shrinking their face.

See also  Quiz: Which TikTok Dance are you?

@rosysmith2002 described the outcome of the filter as ‘nightmare material’ in the caption of their TikTok video.

What are you waiting for?

Head over to FaceApp and try out the Face Shrinking Filter and be sure to share the outcome onto TikTok!