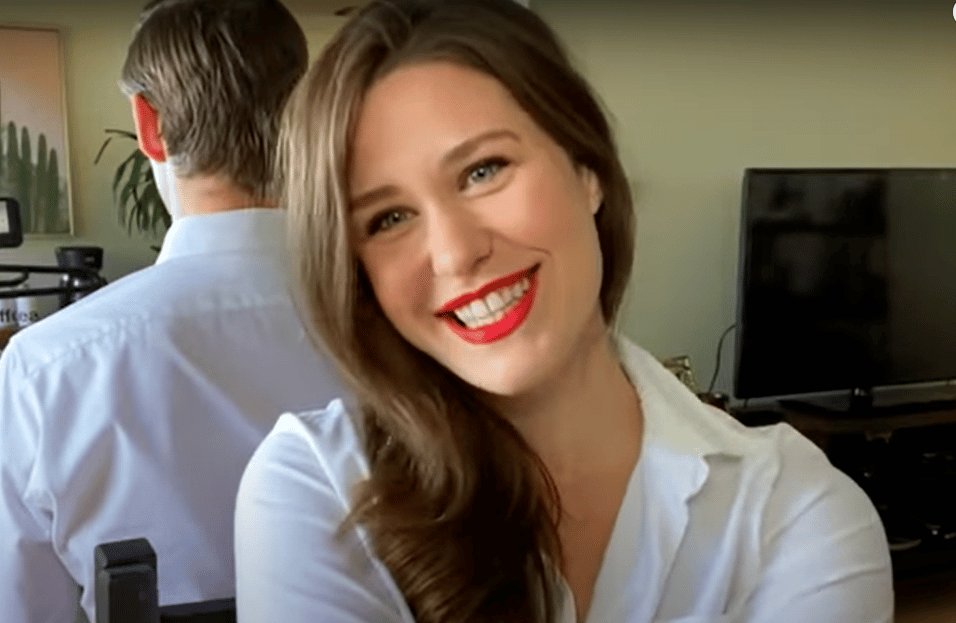 Becky Habersberger, a renowned makeup artist, beauty influencer, and podcast host, is in the limelight in TikTok due to a deleted video.

Even though Becky is being talked about on TikTok due to a video she posted and then later deleted, the current ongoing controversy is far from being related to Becky. Becky is the wife of Keith Habersberger, who has an influential Youtube channel called The Try Guys with his three friends (all former Buzzfeed employees).

Recently, the Try Guys removed one of their members Ned Fulmer from the channel, as he cheated on his wife of ten years with the associate producer of the company Alex Herring. This came out in the open through the social discussion platform called Reddit.

As soon as videos and photos of Alex and Ned being intimate at a Harry Styles concert came out on Reddit, Twitter and TikTok started circulating the news like wildfire.

But what about Becky Habersberger’s TikTok?

Becky posted a video on her TikTok account, where she dismissed some Buzzfeed employees for trying to joke about the cheating scandal. But after receiving an apology from those people, she deleted the video.

She then posted a new video and said that people should be mindful of what they are putting on the internet. Just because something is fun for you, it does not mean that it will have the same impact on others.

See also  TikTok: Lyrics of "Party till I die with my chin up high" explored!

Her followers supported her for posting this video and acknowledged that she must be having a hard time. Viewers themselves are also still thinking about the cheating scandal. While some have lost faith in love, others think that this is a trick the Try Guys are using to promote cancel culture.

But most people are applauding the move taken by the Try Guys of removing Ned from everywhere. It sets an example for people that no matter how popular you might be, cheating is not something you should get away with.