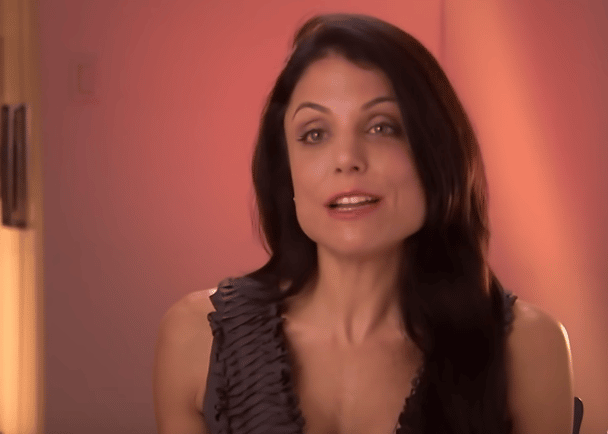 Bethenny Frankel is suing TikTok for allegedly using her photo in ads that are promoting knockoffs. Here are the details –

Who is Bethenny Frankel?

Bethenny Frankel is an American businesswoman, television star, entrepreneur, author, and philanthropist. She is widely known for her role in The Real Housewives of New York City which lasted for eight of the thirteen seasons.

Bethenny is married to Paul Bernon, a film producer since 2008, and has a son named Bryn Hoppy from his second husband (Jason Hoppy). She was born in November of 1970 so that makes her 51 years old, although she doesn’t look it.

Why is she suing TikTok?

Frankel is suing TikTok in a class-action lawsuit for allegedly allowing the unauthorized use of her photo that violates her “right to publicity”, according to the documents reviewed by NBC News.

She found that there were videos on TikTok that had her and her proprietary content which was used without her knowledge or consent to sell merchandise that she had no affiliation with. Frankel says that this was a widespread issue affecting creators of all sizes across the platform and that this is unacceptable. She decided to be the voice for a change and use her platform to start this change.

The case was filed on Thursday, 6th October 2022, in the U.S. District Court for the Southern District of New York. She alleged that the unauthorized use of an old video of Frankel to promote a counterfeit designer cardigan. The lawsuit alleges that the footage was taken from a previous video of Frankel discussing a separate cardigan and that it was doctored so that she appeared to promote a knockoff.

She has about 3 million followers on Instagram and nearly a million on TikTok. It was because of her followers that Frankel came to know about this misuse of her footage in September. When Bethenny posted a TikTok video to inform her followers about the deception, the video was tagged as “abusive” by TikTok and then removed.

Frankel is accusing TikTok of causing “irreparable harm” to her and other class-action plaintiffs by allowing third parties to continue using their image and content without consent.