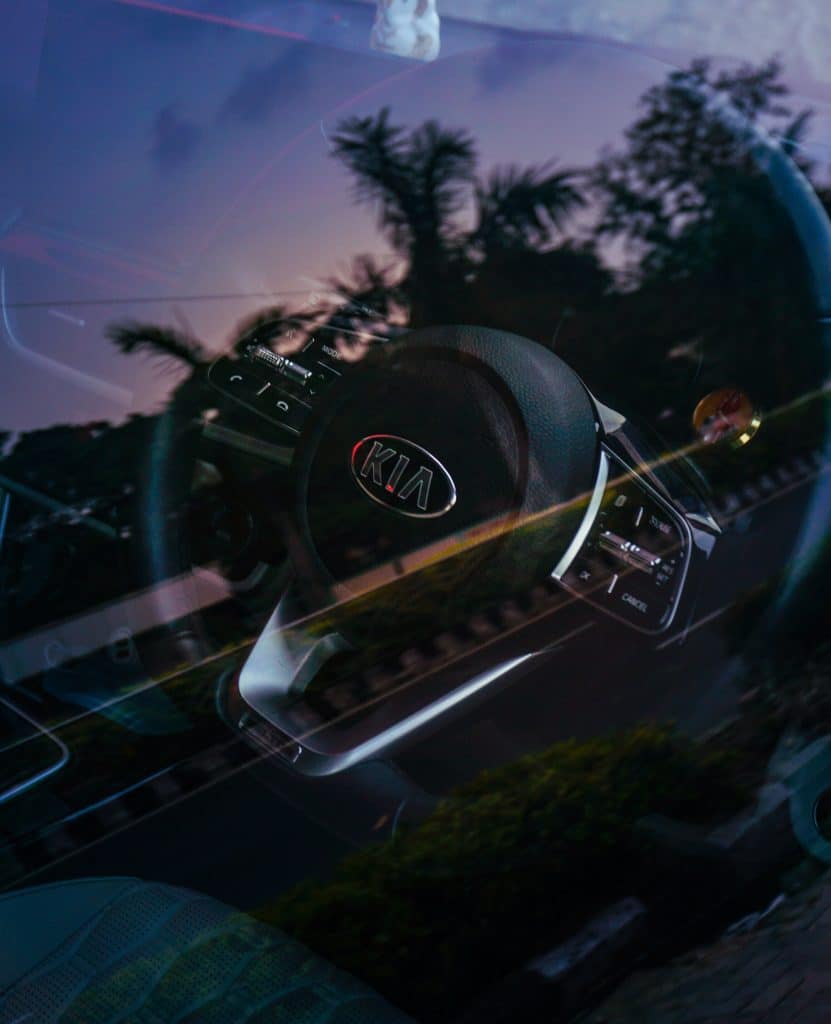 A viral challenge on TikTok and YouTube has resulted in an increase in thefts of Kia and Hyundai vehicles across the United States.

The “Kia Challenge” demonstrates how to steal specific Kia and Hyundai cars by simply removing the plastic cowl behind the steering column and inserting a USB cord.

The problem has been especially prominent in Milwaukee, WI, where a gang of young boys known as the “Kia Boys” has become renowned for stealing automobiles and driving them on unsafe joyrides.

Car thefts have increased around the country, not just in Milwaukee. According to the police department in St. Petersburg, FL, 23 of the 56 automobiles taken on local roadways since July 11 have been Kia and Hyundai models model year 2021 and older. Authorities warned Hyundai and Kia owners to be cautious on Twitter.

See also  TikTok: How to do the 'human' Backpack Challenge - grab your pal now!

“Anyone having a key for a Kia/Hyundai, pls #lockitup,” it said.

According to authorities, Kia models from 2011 and 2012, as well as Hyundai models from 2015 to 2021, have a vulnerability that allows the ignition to be readily bypassed. The majority of those stealing Kia and Hyundai vehicles are between the ages of 14 and 17.

Sgt. Cody Lance of the St. Petersburg Police Department said most of the vehicles stolen are unlocked. He also urged owners always to secure their vehicles. He also suggested using steering wheel locks and parking susceptible Hyundai and Kia models behind other vehicles to make them harder to steal.

The tendency is sweeping the country. Authorities in St. Paul, Minnesota, have recorded a more than 1,300% rise in stolen Kias over the previous year. They as well recorded an 854% increase in stolen Hyundais. Hyundai and Kia vehicles accounted for nearly 45% of auto thefts in Grand Rapids, MI in June. Thefts have also increased in St. Louis, Memphis, Cincinnati, and Columbus.