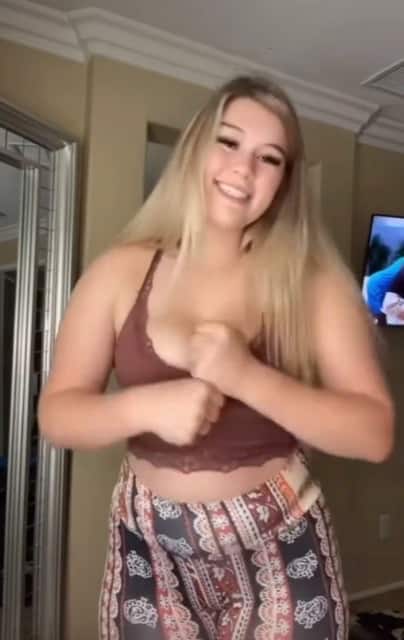 There are influencers on TikTok, there are creators on TikTok, and then there is Diggledak. At first glance, you may think that this is some secret society, or maybe a prank that is someone is trying to pull off. The truth, however, is a bit stranger than fiction.

While the name itself will arouse curiosity, what the user does is sure to arouse your interest, and more. Diggledak is a young woman who posts videosonly about one thing: Her behind. This has landed her more than 400,000 followers on the social media platform, which keeps growing by the hour.

The user’s claim to fame has been posting sometimes funny sometimes acrobatic videos of the things she does with her behind. The content is simple, but also highly entertaining.

The clips begin with the camera focused on her rear. Then she does her thing while a male voice narrates over the video. This unique combination has garnered more than 4 million likes on Diggledak’s videos.

Who Is Diggledak On Tiktok

When you first hear the name, you would never guess who the real user is. Her name is Blair Winters. From the videos she has posted, Blair is a young woman, almost like the girl next door. You would never imagine that she is a Tiktok star.

Not much is known about Blair other than the cute, funny videos she posts. Social media users have speculated that the male voice over in her videos is her boyfriend. But it remains unconfirmed.

The one thing that we do know is that she is extremely agile, flexible, and has a rear that can make even Jeniffer Lopez jealous.

See also  TikTok: Who is 7eth? Age and daughter of the Podcast with a Toddler star!

The one thing that we do know is that Diggledak has become a bonafide Tiktok sensation. Her girl-next-door personality coupled with her simple, sometimes silly videos has got everyone’s attention.

Apart from TikTok, she also has an Instagram account. Blair Winters may seem like a one trick pony, but she is also well versed in yoga. It will be interesting to wait and watch whether her videos evolve into something more.