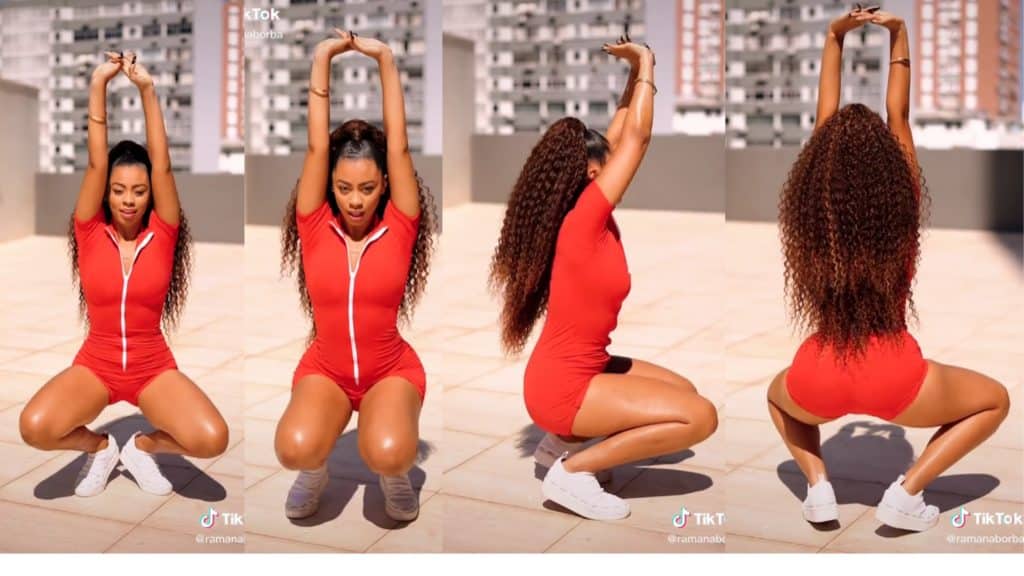 The “booty so big” lyrics of a viral TikTok song originated from Chloe Bailey’s debut single. She called the song “Have Mercy” which she released on September 10, 2021 through Parkwood Entertainment.

Chloe Bailey is more known as the older sister of Halle Bailey. Together they launched a YouTube channel at the ages of 13 and 11, respectively, covering Beyoncé’s songs that had led them to stardom.

They called their tandem Chloe x Halle and had done more covers of popular songs. Because of their phenomenal singing, they got the chance to appear on The Ellen Show in April 2012. At the end of the show, Ellen gifted the Bailey sisters a pair of sleeveless and four tickets (with their parents) to the American Music Awards to meet Beyonce.

In March, the pair established separate socials. The siblings created individual social media accounts aside from the pages under the Chloe x Halle moniker. Both cited their long-distance relationship as the main reason for it.

However, Chloe said in an interview that having separate accounts would help their career. For her, people will be more familiarized with their individualities because even if they’re sisters they’re also so different.

Chloe’s message to the trolls.

“The funny thing is, I haven’t changed at all. Even though my sister and I launched our different Instagrams and you saw us as individuals, a lot of that context was already on my finsta for my friends and family. I’m pretty sexual being, and I’m confident in who I am and in the skin I’m in. I think it’s so beautiful when humans appreciate their bodies because that what carries us through in the world, and it’s not a nasty or gross thing. I just turned 23 this year. I’m not a teenager, I’m not a little kid anymore, and I’m really happy that people are seeing that. It definitely wasn’t forced. It wasn’t anything new. The real me was always there, people are just now seeing me 360.”

Lyrics of the part of the song that went viral.

Why I keep bossing like I do? (Work, work it, work it)

All this ass up in my jeans

You can’t get up in between

You tryna get a piece of me

I can teach you a couple things (Lord, have mercy, work!)