Meet the cast of ‘House of Creators’ – Tayler Holder’s reality show on Instagram! 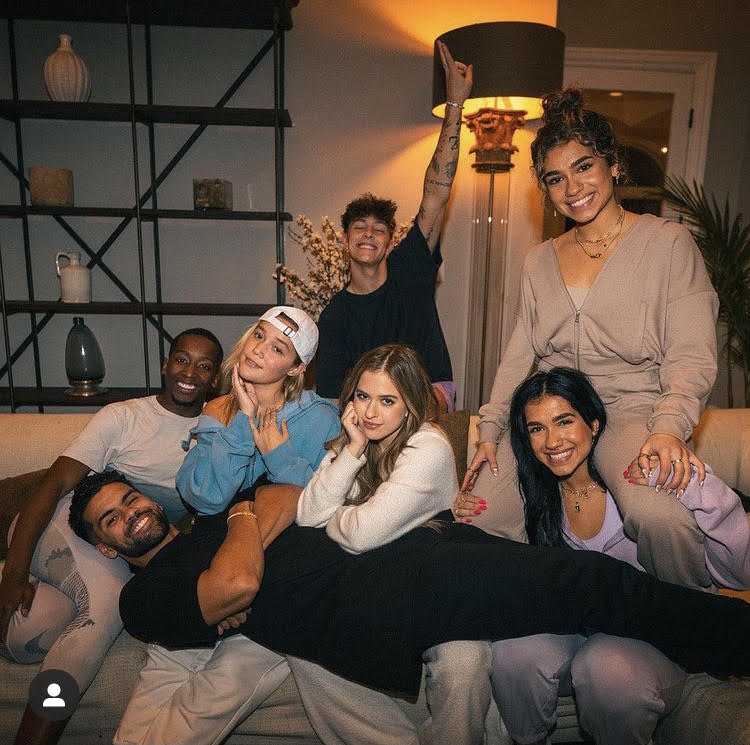 The first installment of ‘The House of Creators’ was released yesterday. But what actually is the show about and who stars in it? Read below to find out!

Who is Tayler Holder?

After deciding to move out of the ‘Hype House,’ where he lived with TikTok stars such as Charli D’Amelio, Addison Rae, and Alex Warren, he decided that he needed a new challenge.

What is The House of Creators?

House of creators is a new show started by Tayler Holder, following him and his friends as they move in together. The aim of the show is to ‘inspire and push each other to make some of the best content’ that they can, as they all learn to live together.

Who stars in The House of Creators?

Tayler carefully picked his friends to take part in this show, and they include:

How to watch House of Creators

House of Creators is on Tayler’s Instagram, with first episode being released on 6th April. Below we have linked the first episode for you!