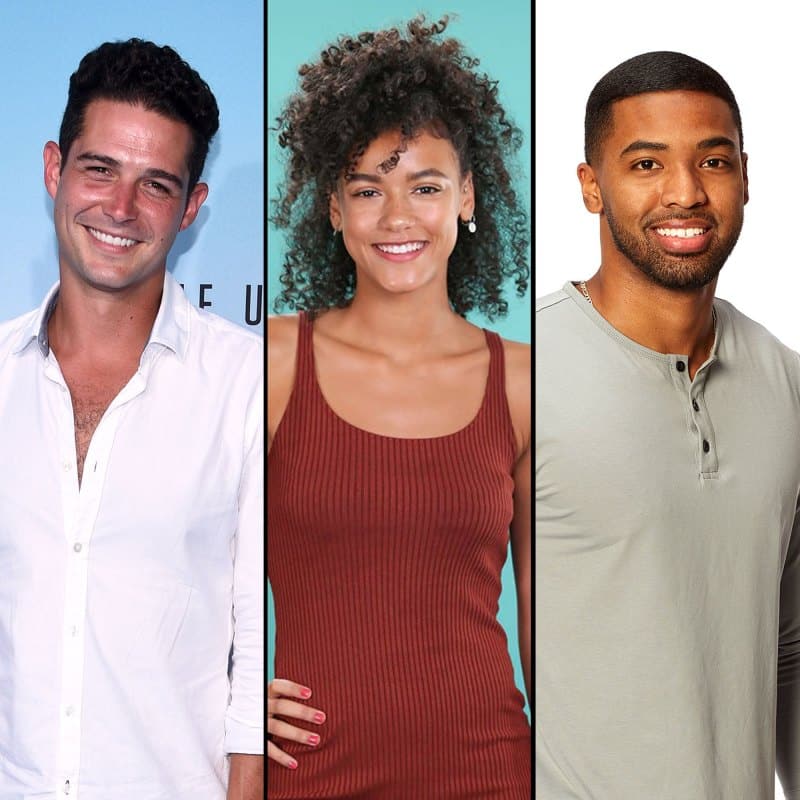 Alexa Caves, a 29 years old aesthetician, participated in the reality show Bachelor in Paradise. In her bio, she explained how her breakup with her high school boyfriend changed her perspective of love. She seems a total city girl, but she grew up hunting on a farm in the fields of Illinois with her parents. Alexa is a real free spirit who is not just living but enjoying her life. She didn’t last long in the show as she got eliminated within three weeks, but she successfully made a great impression.

Due to Alexa, Ivan Hall (contestant on Peter’s season) gets into trouble on BIP. They had to evacuate due to the hurricane and went to the hotel for one night. However, they returned the next day, which was the night where Ivan broke the protocol. They were supposed to be in their respective rooms, but Ivan snuck over to Alexa’s room and hung out with her. When the producer got to know this, he busted them.

Ivan got into real trouble. Rumors were that Ivan would be forced to leave the show, despite contestants breaking the rules all the time. Although she couldn’t make it onto the BIP, Alexa got much popularity and made her mark. We are still ambiguous about their relationship status and don’t know if they are still together or not. However, we know they are on good terms as both are following each other on Instagram. So, there is a lot to talk about and a lot to discuss. Honestly, even though nobody knows Alexa much, she looks like a pretty good match for Ivan; therefore, the public ship their rule-breaking. They wish they could see it all go down.

Outside BIP, Alexa is very active on social media. She posts everything on her Instagram and what’s going in her life. She does hiking, is involved in fashion, and works on her body. Alexa is a great admirer of music and fond of posting pics. She is all about love and acceptance, but at the same time, she has opinions, and this girl isn’t timid or afraid to express what she feels. She feels pride in her transparency of telling what she feels rather than backbiting and gossiping about others. Although she admits that she faces trouble being vulnerable, she is trying to cope with the situation.

Also, after the season, rumors are seen swirling that Alexa is dating her castmate Jasmine Nguyen as she posted a photo with her on Instagram with the caption:

“Spoiler: we did find love after all.”

However, Alexa shut down the rumor and cleared that she didn’t want to mislead anyone. Jay is only her best friend. Therefore, she and Jay aren’t dating.