Who is Alexa Rivera’s boyfriend? Has the YouTube star split from Ben Azelart? 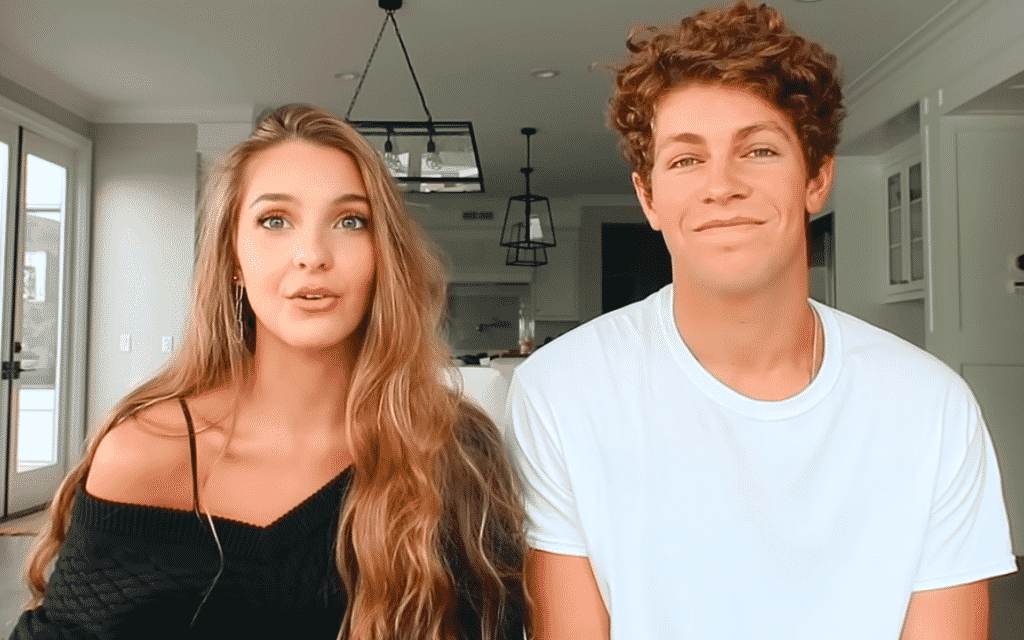 Famous YouTube Star Alexa Rivera was dating Ben Azelart from 2018, but there are reports that they have broken up.

The couple featured on many YouTube and TikTok video’s together, but have since decided to go their separate ways. What will this mean for fans of thir videos?

Watch here as she pranks him with meeting her new ‘boyfriend!’

Who is Alexa Rivera?

Alexa Rivera is an American YouTuber, blogger, and social media influencer. She rose to fame alongside her famous family, including her brother, fellow blogger Brent Rivera- who has 20 million followers on Instagram.

She has a YouTube Channel called ‘Alexa Rivera’, where she has over 5 million subscribers, and an Instagram account @Lexibrookerivera where she has more than 7 million followers.

She is 19 years old and is one of three famous siblings.

Who is Ben Azelart?

Ben Azelart is a famous YouTuber who has over 5 million subscribers. He often makes funny pranking videos on his account and collabs with other big-name stars.

Ben Azelart is also famous due to being an actor and a skateboarder, playing the role of Bobby on the show “Brobot” for several episodes. He is 18 years old and has 11.2 million followers on TikTok.

Alexa Rivera and Ben Azelart reportedly broke up in November 2020 and made a YouTube video to explain their breakup to their fans. Since having broken up, they remain very close friends and still feature on each other’s YouTube channels and TikTok’s frequently.

Fans have left their comments on the breakup YouTube video.

One fan said: “I started tearing up.”

Another said: “Ben looks so sad, I’ve got a feeling he still loves her.”

One said: “Dude, isn’t anyone gonna talk about how sad ben’s face was while he was sitting in the car?”

Another said ‘They broke up but I can tell Ben still cares so much. He do be feelin jealous.’