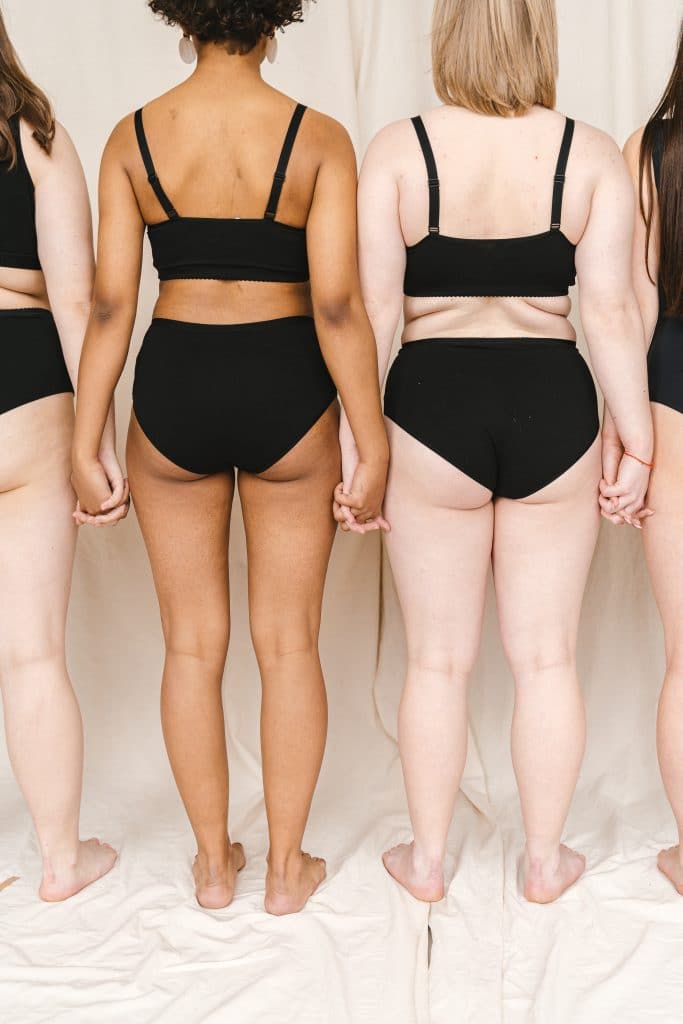 An internet drama is escalating on TikTok between fashion retailer Torrid and famous plus-size model / TikToker named That Other Hannah.

Many TikTokers know @thatotherhannah as a supporter of plus-size women. Her TikTok page is dominated by review videos and sometimes rating brands for their plus-size clothing options.

Hannah released a TikTok in response to the release of Torrid‘s plus-size brand’s latest collection. She captioned it with a simple request. Tagging the fashion company and asking, “Can we talk? Please? I want to help.”

Hannah mentions in the video that she roasts Torrid “all the time.” It’s not because she dislikes the brand. She says that she wants the brand to do well. Especially now that it has launched on the stock market, tying its ultimate strength or weakness to the whole plus-size fashion world.

See also  TikTok: Baby Franklin is making everyone broody thanks to @baidaugh account

She continues to drag the company image through her videos for its repeatedly disappointing clothing choices. The clip then reverses over several products from Torrid’s latest collection. Including plenty of tent-like tops, “the same shapeless, cold-shoulder top with florals that they give us all year round”.

Hannah really caught Torrid’s attention a few days later, in early October, when she dueted a video from Torrid’s CEO, Liz Munoz. Munoz makes an announcement in the stitched video that she is heading on a cross-country trip. After which she changes her clothing items while Hannah reacts. Hannah captioned the post, “Liz, I love you, but this ain’t it.”

She decided to post a very different video to her profile just a few days after her Torrid incident recaps began circulating. In this video, she wipes her eyes. She tries to explain that she will need to “step away from social media for a while.” According to her TikTok video, after noticing her Torrid videos, someone notified her job and accused her of “making fun of someone with cancer” and using her LinkedIn profile to harass and bully people.

Following a significant backlash to Hannah’s heartfelt TikTok, Torrid finally directly responded to the incident. Munoz wrote on Torrid’s Instagram that the company is a “brand that champions community”. And that it receives feedback from customers.

“We will not tolerate harassment and condemn bullying of any kind, internally and externally,” the statement continues. “We always welcome respectful conversation. Our company would not and have not taken action against anyone for sharing an opposing opinion, including contacting an individual’s employer.”

The comments on Torrid’s Instagram post are almost unanimously negative, with several big names in the industry, including model Tess Holliday.