What does Jordan mean on TikTok – biggest inside joke explained! 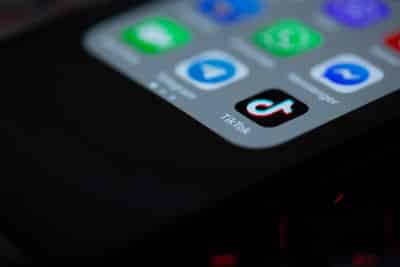 The latest slang that TikTok came up with is “Jordan”. What does it mean on the platform and how to use it is explained below.

Jordan is supposed to this big inside joke that nobody outside of TikTok would understand. So if you know the meaning, you are really in the TikTok community. So let’s know what this slang mean.

This dictionary always has a funny meaning to every word. Here is what Urban dictionary has to say about Jordan –

Jordan is a beatiful boy usally with dark brown or black hair and brown eyes. When you first meet a Jordan he will seem vary standoffish. But once you get to know him you will see he is a kind and loving person who is very funny and just wants to be loved him self. Once you see a Jordan you can’t help but smile. Jordan’s are also very attractive and stylish
Examples – Wow who’s that guy over their?
Ohh that a Jordan

Unfortunately, this meaning is not the one TikTokers are using right now. Keep scrolling to find out the true meaning.

What does “Jordan” mean on TikTok?

TikTokers have started using the word Jordan instead of using the n slur. It all began when Jordan Da Boo said that he would start the “biggest inside joke on social media”.

The video in which that happen was deleted but its impact has not gone away. This is what he said –

“Today is the big day y’all have been waiting for, today is the day we make the biggest inside joke on social media. And the inside joke is… instead of using the n word use the word Jordan.”

In the next video itself, Jordan says “How have people managed to ruin the inside joke already? It hasn’t even been 24 hours yet.” This video has also been deleted as well.

So Jordan made a slang out of his own name to use the n word on TikTok.

What people have to say about this slang

What are your thoughts on this slang?