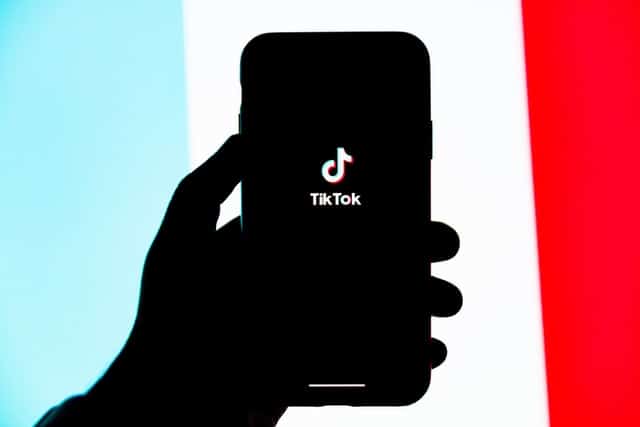 A video containing the text “You do not recognize the bodies in the water” has gone viral on TikTok and it is terrifying the users.

This article explains what the video is all about and what does SCP-2316 means. So keep scrolling to understand another weird TikTok trend.

“You do not recognize the bodies in the water” explained

This SCP-2316 video repeats the phrase so that your hearing sense is engaged along with the visual sense. If you haven’t heard the term before, a cognitohazard is an anomaly that affects you when you perceive them – if it does something when it’s felt, smelt, tasted, heard, or seen, it’s a cognitohazard.

Such anomalies are categorized and this one is a Level 4/2316. It is said to be describing a Keter class anomalous cognitohazard.

People who have a Cognitive Resistance Value (CRV) above 14.5 are the only ones allowed to interact with this video. If you have less CRV and if you are exposed to this video, you will have to be taken to check your full cognitive influence screening.

It is said that this is an actual scene from a lake whose name is not disclosed anywhere because of how dangerous it is. Anyone who attempts to enter the lake to get a better look is known to see the bodies of people from their childhood. To date, no one who has entered the lake has ever returned.

If you don’t know what SCP means, it stands for Secure, Contain, Protect. The SCP foundation is basically a fictional “secretive organization that contains anomalous or supernatural items and entities away from the eyes of the public”. If you think this one is creepy, you should look at some of the others that will send you reeling for days if not months.