TikTok: The meaning of Fruity explored 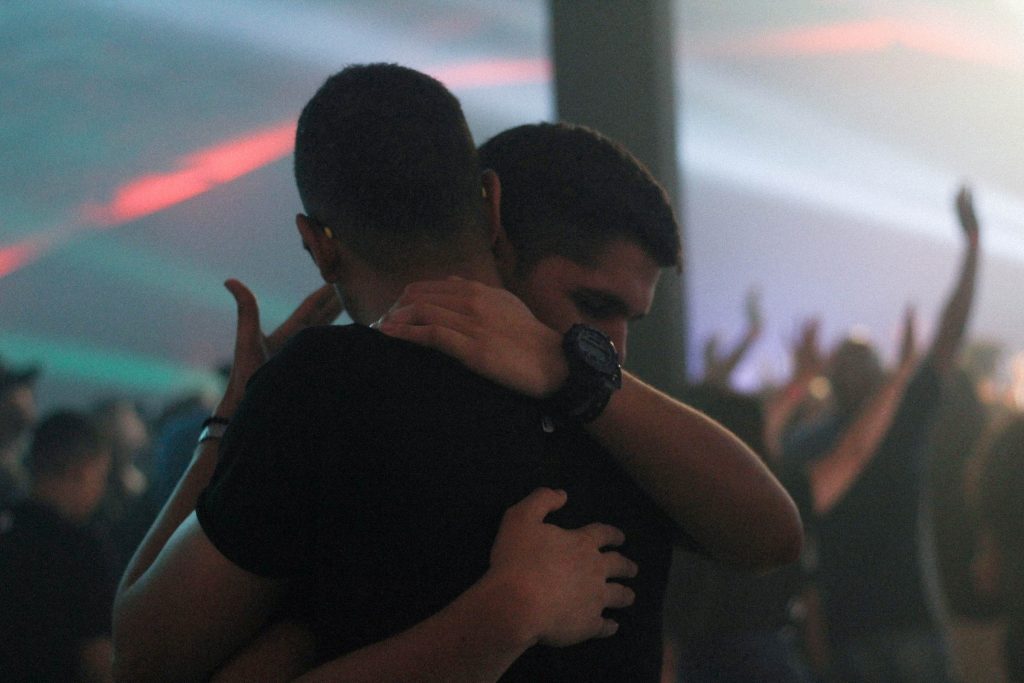 The viral slang of TikTok right now is Fruity and we explore its meaning in detail along with examples below.

Meaning of Fruity on TikTok

The slang is being used a lot recently but it is not actually a new one. It is used to describe someone as belonging to the LGBTQIA+ community.

You might assume that this could be offensive and hurtful but it is currently being reclaimed by the Gay community on TikTok.

The reason for its popularity nowadays is because of the TikTok user Mattie (@westbrouck) who mentioned it in a video that later went viral. So now it is a commonly used term.

When someone says something a lil bit gay, but not gay enough to be gay g a y.
Ares: No homo but I would open my ass cheeks for you
Bob: No homo but you’re like my bestest best friend in the world and i could kiss you right now
All of us collectively: Dats kinda fruity doe ?
by chaoticbitch May 06, 2019

A word used to describe somebody as being gay or suspicion of being gay
“Bruh Aaron is hella fruity, I saw him staring at men’s ass”
by Clarktoby82 January 01, 2020

Someone who acts gay, but they aren’t gay enough to be gay.
Like, they might do things considered gay, but they aren’t actually homosexual
“Holy shit, Marco is so fruity. He said that he might give someone head just because he is curious how it would be like, wtf”
by TheFrenchDuck March 04, 2021

When someone acts or does something gay
Hey Ben your acting fruity
by Meliac12 May 03, 2021