Meaning of ABG on TikTok 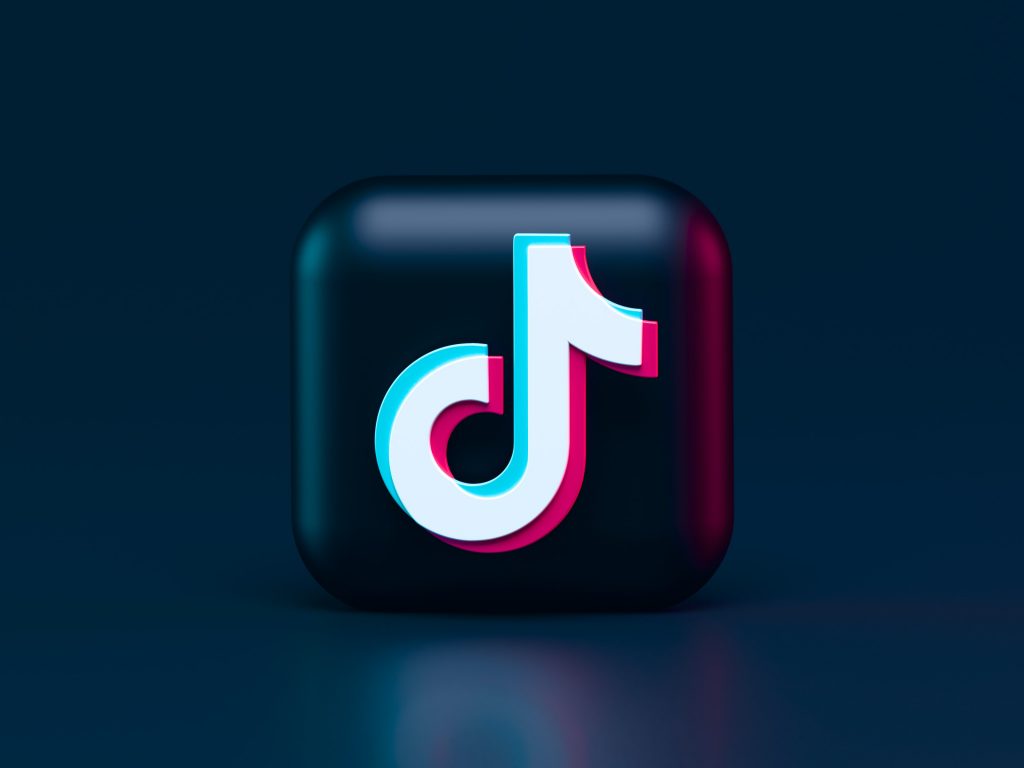 If you are an Asian-American girl, you have likely heard the trending TikTok term ABG meaning Asian Baby Girl or Asian baby Gangsters (ABG)

This term refers to a set of physical traits that are common in Asian-American girls. Currently, TikTok is raving with this trend of “being an ABG”, where videos of girls doing their makeover to fit in the ABG persona are trending.

The basic traits of an ABG are false lashes, winged eyeliner, dyed hair, tight bodycon dresses, and tattoos. They are also considered to be fans of bubble tea and crazy party lovers, who will be up for a rave and nicotine anytime of the day. But how did this term come about?

Background of ABG on TikTok

Even though the term itself has been around since the 90s, it recently gained traction on TikTok and Instagram. It came about from a Facebook group called ‘Subtle Asian Traits’ started by a group of Asian-Australian friends, where they shared their experiences and jokes of being an immigrant in a western country.

Eventually the group gained popularity and many Asians started joining it to discuss their shared heritage and culture. Now this term is being commonly used and most Asian-Americans are aware of it. But there have been mixed reviews about this term.

Are people liking the meaning behind ABG on TikTok?

This term has received a mixed response. Initially, many individuals were happy about the physical traits associated with Asian-American girls, as it was a self-imposed stereotype. It was something that Asians had ascribed to themselves with no role of a white man deciding how the Asian is supposed to look.

However, some now think that ABG is becoming stereotypical by putting unnecessary pressure on teenagers to look a certain way. Asian people have escaped the stereotype set by white men just to fall back into a self-created stereotype. If a teenager is dying her hair or getting a tattoo, it has more to do with her being a teenager, rather than her expressing her cultural identity.

So in the name of finding commonality and relatability amongst each other, terms like ABG are putting unnecessary pressure on Asian girls to either fit into the category completely or stand out by not following the physical traits that come under ABG. Thus, these terms should serve the purpose of finding relatability in communities, instead of reinforcing binaries.