What does “Crop” mean on TikTok? 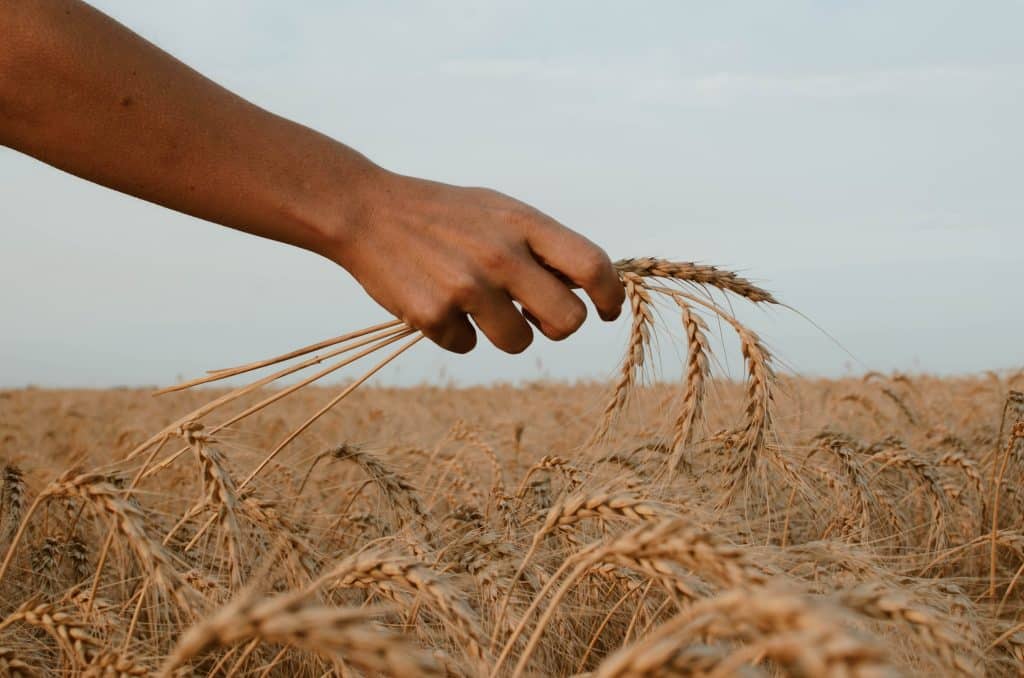 A lot of TikTok users are saying that they “need crop” but what does it mean? It definitely doesn’t mean food on Tiktok based on the context.

So after reading this request of crops on TikTok, we put our investigation hat on and searched the meaning for you. Keep reading to find out what it means –

What does “Crop” mean on TikTok?

You will have noticed the “We need crop” in comments not in captions. This is a request to the user who has posted the video. A Reddit user asked this same question on r/Tiktokhelp and got a few explanations –

Yeah I was having this same thing, they want you to post the video scaled down so they can screenshot it. Just upload the image to like, imagebb or some other site and give them the link, that’s what I’ve been doing. No sense posting a worse version of your tiktok + them screenshotting that crunchy image

So when users comment “We need crop of this”, it means that they want the original version of the video without any texts, filters, and symbols that you added.

If you see just “crop” in the comments, then it means something else entirely –

A privately owned marijuana garden.
The authorities want to burn my crops down.
by GuidoPosse69 March 03, 2005

cropped (past tense verb) – to crop someone from a photograph; can also be used in present tense: when one has a photograph that is an unusually good picture of one, but, unfortunately, also includes someone else that is either ugly; someone that one does not like; or, in the case of using the picture for myspace/facebook profile picture purposes, simply in the way
Look, you’re my friend, but I totally cropped you from that graduation picture – I needed it for my facebook profile!
If Brittany weren’t in this picture, it would be awesome. I guess I’ll have to crop her ugly-ass face out.
I look awesome in that picture we took at the bar last night, but I’m going to have to crop James from the picture – I can’t stand him anymore!
by J.J.098658 March 05, 2009

The art of strategically placing ones body in a photograph as to make that individual look different then they do in real life. This is cropping.
Although cropping has taken place since the dawn of photography, it has gained in popularity in recent years do to myspace and facebook.
Many overweight girls take photos of the face in a pose that makes them actually look skinny and attractive. In some cases cropping can actually make a 2 turn into a 10 or dime.
Cropping is relatively harmless except in cases were a girl tries to get a guy who is WAY out of her league only to be let down after he gets his cock sucked.
Damn, this bitch looked really hot on myspace, so I decided I’d bang her. Man, she had the biggest foopa I’ve ever seen. I made her change that cropping shit so not to trick anyone else.
by Agntagnt March 16, 2008