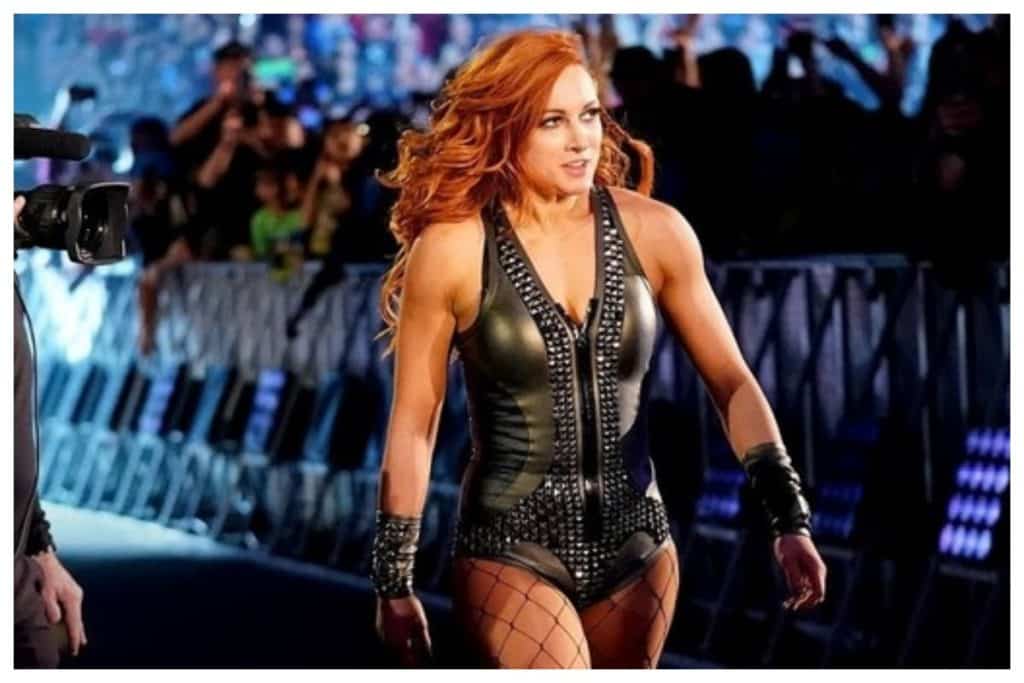 BTB. Three little letters, but a giant mystery for almost everyone on social media. Users didn’t know what to make of #btb. Was it a secret code? A password to a secret society? Or a back door for the dark net? The more the hashtag trended on Instagram, the more the mystery deepened.

For all the hype that BTB generated, it turns out that the real meaning was something most of use in our everyday conversation: By The By. The phrase may seem outdated for us millennials, but there are many folks out there who use it regularly.

A simple search of the hashtag on Insta reveals some interesting results. Users have started using btb to tag everyday posts which are just By The By. It can make for quite an interesting addition to your post. The community may even feel that your post stands out because of it.

See also  Who is Instagram model Nataagataa? The pope 'likes' her!

You could try and use it in a wide variety of ways to generate some interesting results for your post. There fact that btb does not mean anything in particular makes it a handy hashtag that can go with just about any post. Like a pair of blue denims.

A Lady Wrestler And BTB

The other interesting trend surrounding #BTB on Instagram has got to do with Becky Lynch. Fans of wrestling will know her as the current Smackdown Champion. The wrestler has used BTB to denote BigTimeBecky on her posts. Especially in which she poses with the championship belt. Here’s to woman power.

Becky Lynch has made a sort of a comeback this year after being down and out in the popularity charts previous. The hashtag could launch her name again. Keep watching this space for more updates.

See also  Instagram: 40 Cool and baddie bios for everyone

The unspoken rule on social media is that you need between 20 to 30 hashtags on a single post for max visibility. BTB can come in handy when you run out hashtags to use on your post. Its common nature makes it an ideal fit for almost any post.