TikTok: Is Hannah stocking pregnant and who is her boyfriend? 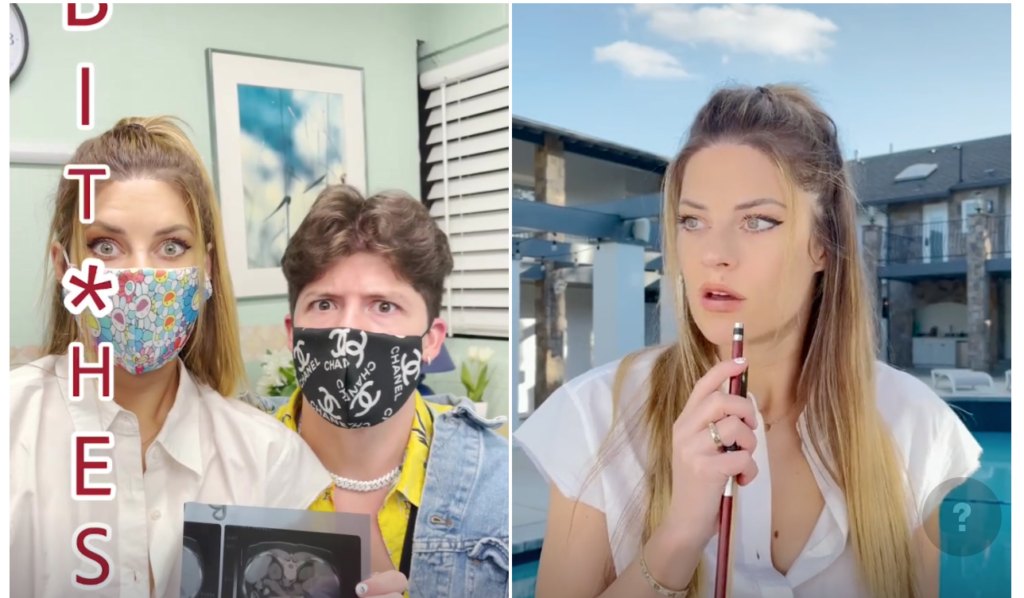 Find out the truth behind Hannah Stocking’s latest TikTok. The social media influencer has over 19 million followers on TikTok, so it is no surprise that fans want answers when she drops shocking news!

Hannah Stocking’s boyfriend has recently moved in with her and the pair have been sharing their journey online with friends. So is the news true? And who is the man in question?

Who is Hannah Stocking?

Hannah Stocking is a 28-year-old American internet personality and model. Her YouTube account has over 7 million subscribers, with fans following her every move and desperate not to miss any news.

She is also the host of YouTube music show, Mindie and is managed by Shots Studios who produce the show. Hannah lives in California with her boyfriend, often hosting friends and other influencers in her LA mansion.

See also  Does TikTok own CapCut? The best video-editing app ever!

Hannah is of Greek, Armenian, Ukrainian, and Hungarian descent. She found fame on Vine in 2013, posting a video called ‘How girls react to guys vs. how men respond to the girls’.

Hannah Stocking has left fans thinking that she must be pregnant after sharing a TikTok of her and her boyfriend at an ultrasound. She captioned the video: ‘Uhhhh…. ??’ and had ‘B*itches’ written down the side of the video.

However, if the pregnancy is fake news, it won’t be the first time Hannah has teased fans with news that she is having a baby. The YouTube video of her boyfriend moving into her house was titled, ‘HANNAH STOCKING AND ONDREAZ LOPEZ ARE HAVING A BABY!?’ but there was no mention of pregnancy or plans to have a baby in the video.

For now, fans will have to wait until the rumours are confirmed or denied.

Who is her boyfriend?

Hannah Stocking is dating TikTok star Ondrea Lopez. Ondrea has 21 million TikTok followers of his own, together the couple have a huge social media influence.

Ondrea often posts videos with his girlfriend, as well as TikTok dances and pranks. He often collaborates with friend and singer, Saweetie. He also teased pregnancy rumours by sharing a funny video of him and Hannah dancing in the hospital room where her video was filmed.