TikTok: The full form and meaning of ONB – You can stop using LOL now! 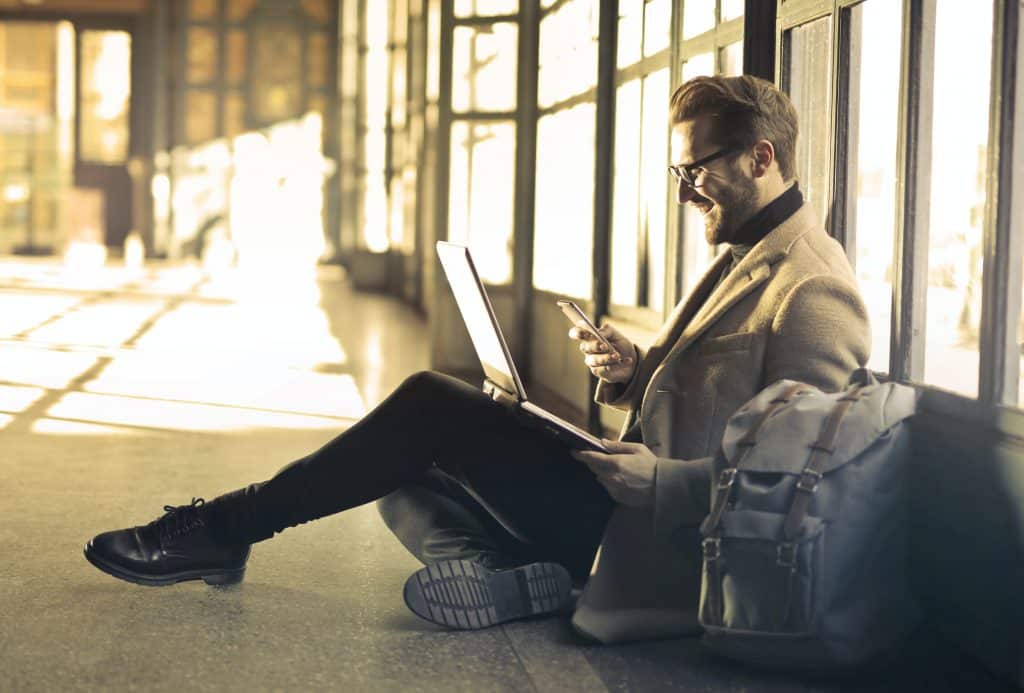 TikTokers have started using the abbreviation ONB commonly and it won’t be long before it has reached other social media platforms.

So here is the full form and meaning of the abbreviation. We will also add a few examples so that you can be clear on where to use it.

Meaning of ONB on TikTok

ONB is sometimes used to talk about the show “Orange Is The New Black” but that is not the most commonly used full form.

The meaning of ONB from Urban Dictionary is –

This expression conveys humor in the same manner as LOL, but attempts to provide a more realistic representation of enjoyment considering that LOL is mis-used when one doesn’t literally laugh out loud.
Nice meme you sent me Bob; it made me ONB.
by MDags July 14, 2015

Let us be honest, we rarely laugh out loud at memes and we definitely don’t even smile most of the time we put LOL in our msgs. It has now become a filler word that we use when we have nothing to reply to or to end a conversation without being rude.

See also  Petition to ban OnlyJayus from TikTok: Why people are signing it and social media reaction

So let us all start using ONB as that is really how we feel when we see memes. What do you think about the change from LOL to ONB?

Other meanings of ONB

(n.) Other Niggas Bitches
A Bitch whom is in a committed relationship with another Nigga yet not exclusively. Often referred to as any bitch in a relationship ever if you have pimp juice.
Tom doesn’t like to buy bitches things or hear about their stupid problems so he only rolls with ONB’s. Tom is a real Mac.
by Association of Players & Pimps September 04, 2011

Old news B.
Used to express disappointment in someone that posts something in a group chat that has already been reported. The “b” is just a term used to refer to a friend. It does not stand for anything.
Person 1: wow. Pistons just got the first overall pick in the lottery!
…. moments later…..
Person 2: Pistons just won the lottery!
Person 1: ONB
Person 2: Damn, b. You got me.
by DJRITM December 04, 2021